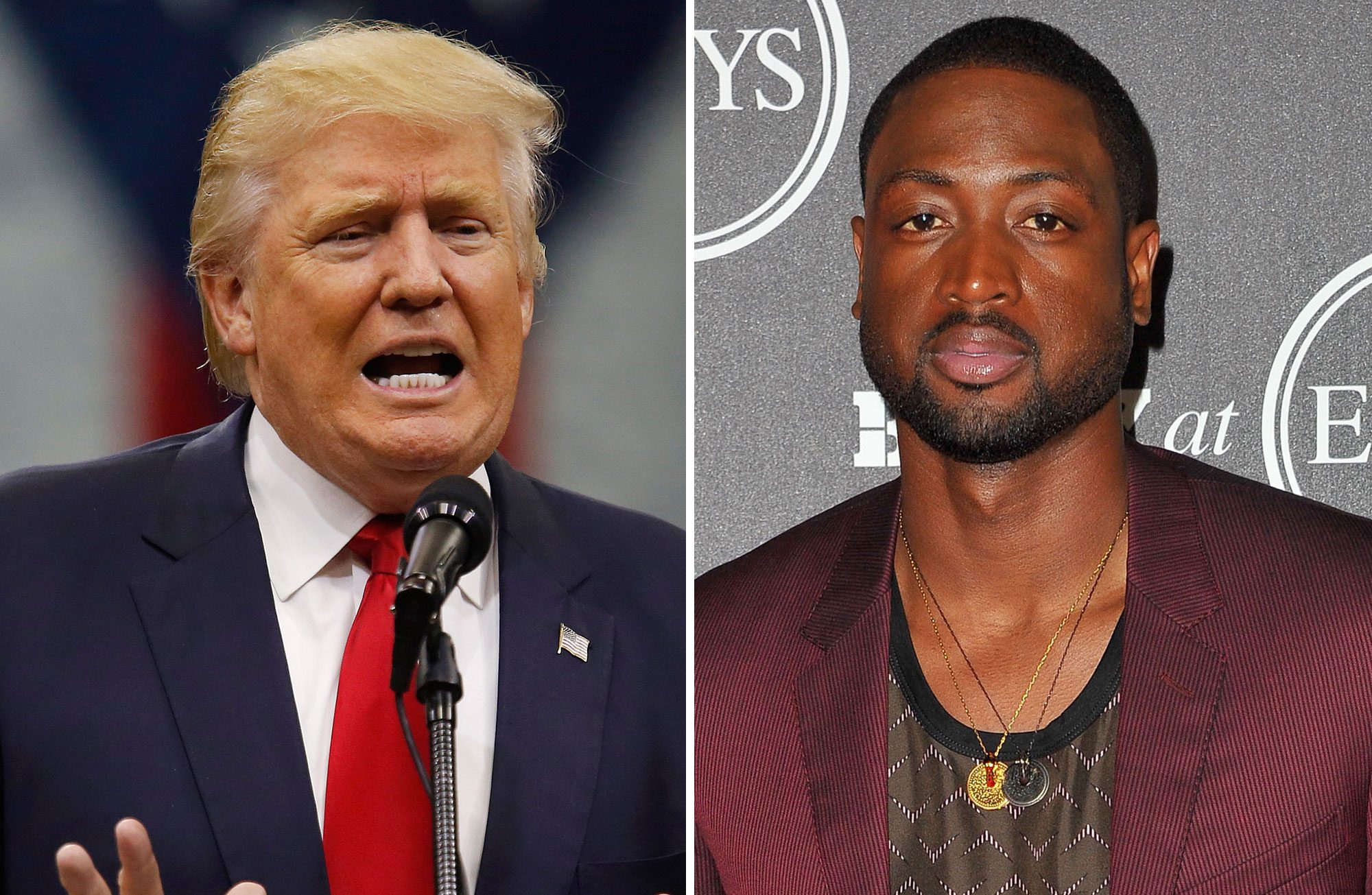 On Wednesday, Democratic presidential candidate Joe Biden appeared to be inching towards winning the White House, although the margin looked to be very thin.

Absolutely right. But to be honest, many don’t even keep it behind closed doors. https://t.co/aYzh8u17pT

Miami Heat legend Dwyane Wade joined in on the thread and co-signed what Hart and Van Gundy had tweeted.

Van Gundy has been outspoken about Trump since the former real estate mogul took office nearly four years ago.

In the coach’s mind, the president has enabled bigots across the land to come out of the shadows and brazenly voice their opinions on race and gender relations.

Wade has also emerged as a champion of socially progressive causes himself. After he revealed that his child Zaya was transgender, the elder Wade has become a strong ally of the LGBTQ community.

In April the former shooting guard and his wife Gabrielle Union announced that they would be providing financial support to allow LGBTQ individuals to receive quality healthcare amidst the novel coronavirus pandemic.