Dwayne Wade Reveals Where His Patented Crossover Move Came From 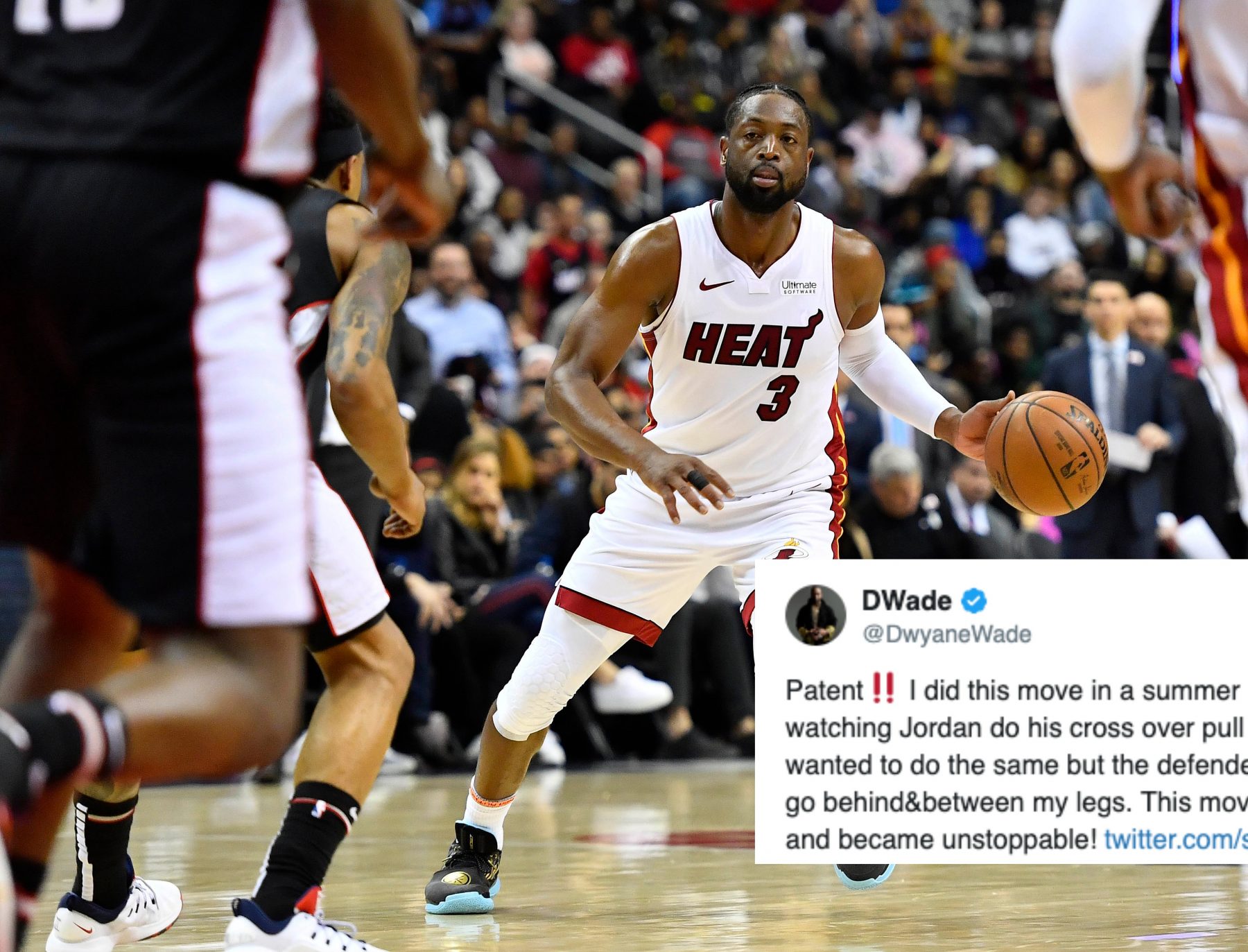 During his legendary 16-year NBA career, Miami Heat legend Dwyane Wade earned a reputation as one of the best one-on-one offensive players in the league.

He not only exploited his outstanding quickness and explosiveness while attacking the hoop, but also had a strong crossover dribble that he used to pull back on his defenders.

Wade recently revealed on social media the inspiration for his crossover move.

Patent‼️ I did this move in a summer league game in HS. After watching Jordan do his cross over pull back on Byron Russell. I wanted to do the same but the defender was too close so i had to go behind&between my legs. This move was born out of necessity and became unstoppable! https://t.co/zWMOdnNtxY

The crossover dribble has long been a staple in the game of basketball. In the old days it was mostly the domain of playground ballers, but the NBA-ABA merger in 1976 brought something of a streetball influence into the association, which helped foster the league’s evolution.

Former Heat star Tim Hardaway is often credited with being the godfather of the crossover dribble back in the early 1990s.

Within a few short years, a new generation of players, including Allen Iverson, Kobe Bryant and Wade, were using the move with regularity.

Michael Jordan’s famous crossover on Bryon Russell at the end of Game 6 of the 1998 NBA Finals remains perhaps the most well-known and often replayed crossover in league history.