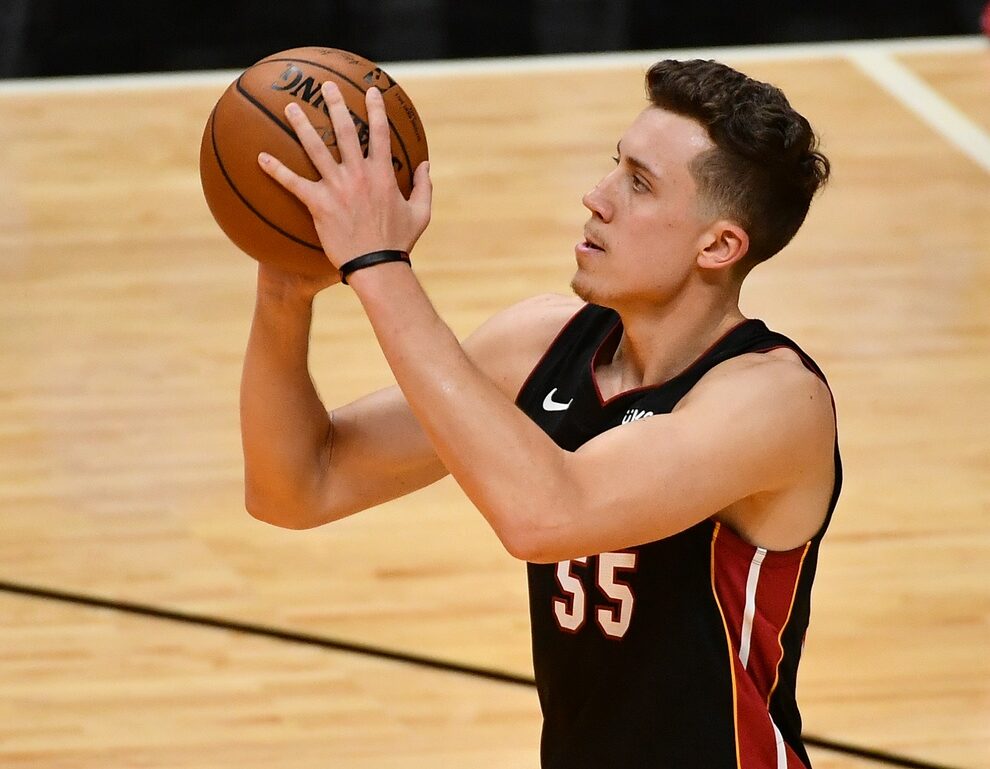 Robinson’s fifth 3-ball against the Houston Rockets on Monday moved him into fifth all time on the Heat’s list.

It’s an extremely impressive feat, and Robinson has accomplished it in less than three seasons in Miami.

“It’s super humbling to be in any record book,” Robinson said after he scored 19 points in Miami’s win over Houston.

Robinson went undrafted out of the University of Michigan, but he has quickly become an integral part of the Heat’s success.

This season, Robinson is averaging 13.1 points, 3.6 rebounds and 1.8 assists per game while shooting 44.0 percent from the field and 40.9 percent from 3-point range.

As Miami looks to make a run back to the NBA Finals this season, it will certainly need Robinson to keep up his sharpshooting as the playoffs approach.