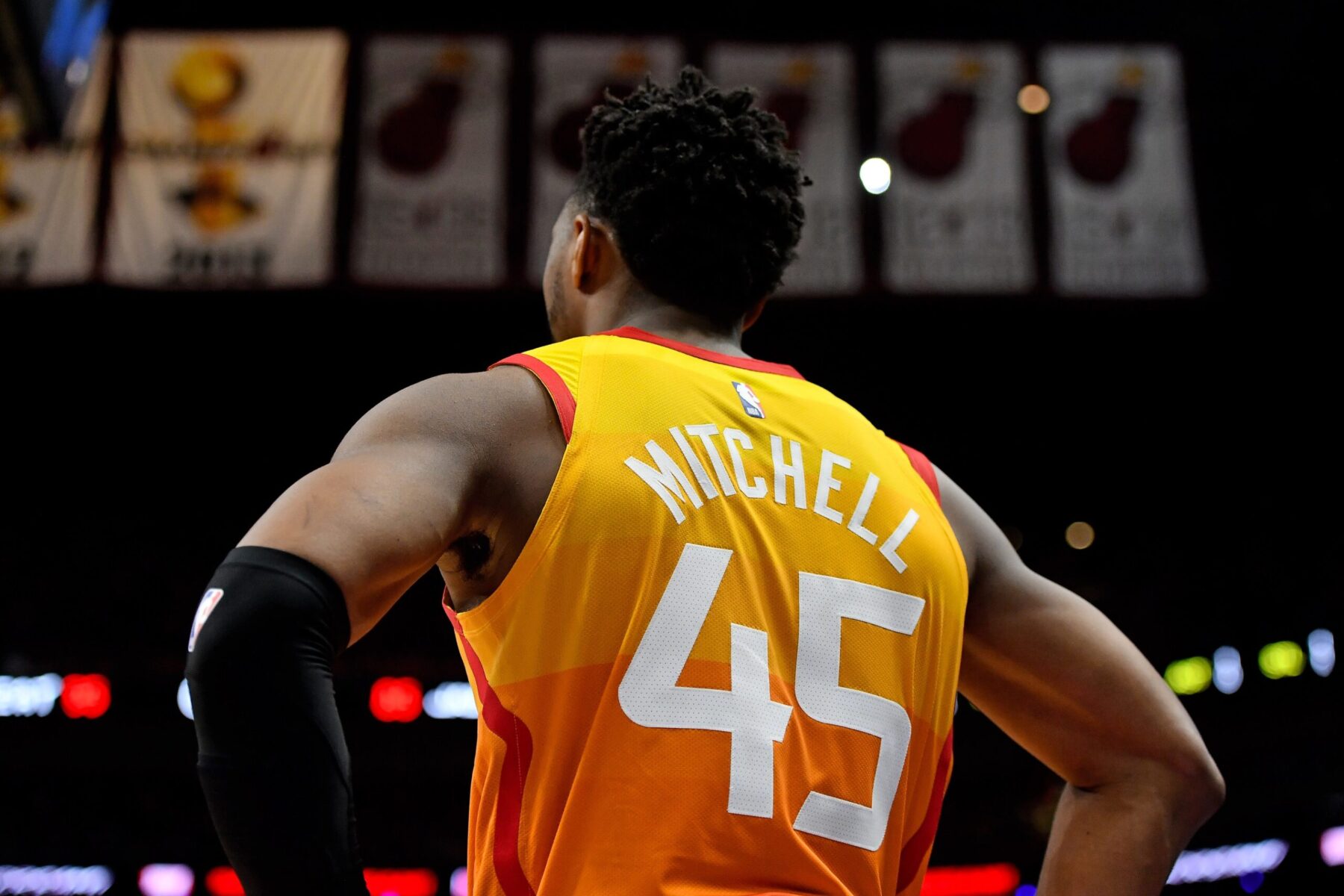 After an incredible performance during the NBA playoffs while in the bubble, Donovan Mitchell of the Utah Jazz isn’t wasting any time getting back to work ahead of the 2020-21 campaign.

With Mitchell and Ruby Gobert not having the greatest relationship after the COVID-19 incident leading to the suspension of last season, the rumors have run rampant about Jazz’s offseason plans. Mitchell has stoked the fire while working out in Miami.

Ironically enough, Mitchell has been compared to Miami Heat legend Dwyane Wade over the last few years while becoming one of the NBA’s best scorers.

The Heat are coming off a remarkable run in the NBA playoffs and will be looking to bolster their roster during this offseason.

Miami has been mentioned in a few different trade rumors and scenarios since losing to the Los Angeles Lakers in the NBA Finals. Mitchell has yet to be linked to Miami, but he could be an intriguing addition to the team, depending on what players it would have to send to Utah to get a deal done.

The biggest name linked to the Heat right now is Giannis Antetokounmpo. The Milwaukee Bucks appear adamant about keeping their superstar, but reports have surfaced that he’d be open to signing a long-term contract with Miami.

It’ll be interesting to see what moves the Heat make in the offseason and if Mitchell might be a player that intrigues Pat Riley and company.