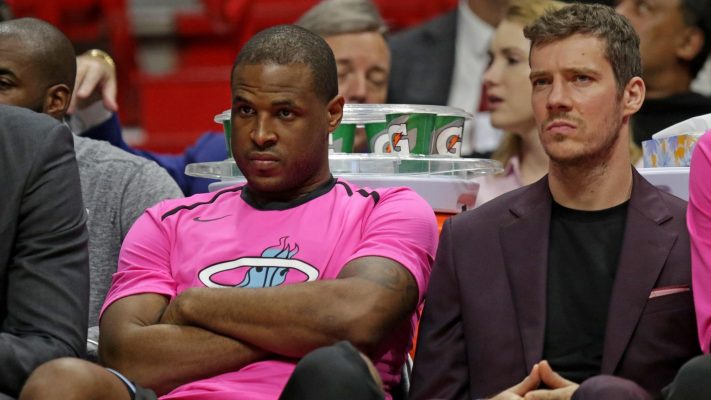 It’s no secret that Miami’s Dion Waiters hasn’t been happy with his playing time since coming back from injury.

On Sunday, he took to Instagram to express his discontent once again, albeit in a more veiled capacity.

After the Heat’s 117-103 win over the Chicago Bulls on Saturday night, Josh Richardson took to social media to celebrate Waiters and Tyler Johnson for their 3-point shooting during the fourth quarter.

“Bring it in, a little to the left, alright park it there.!!” -Me directing air traffic while @waiters3 and @pushat305 were slinging 3’s during the 4th ?

Upon seeing a comment complimenting Waiters’ play and inquiring about when he would start, the 27-year-old had this to say: 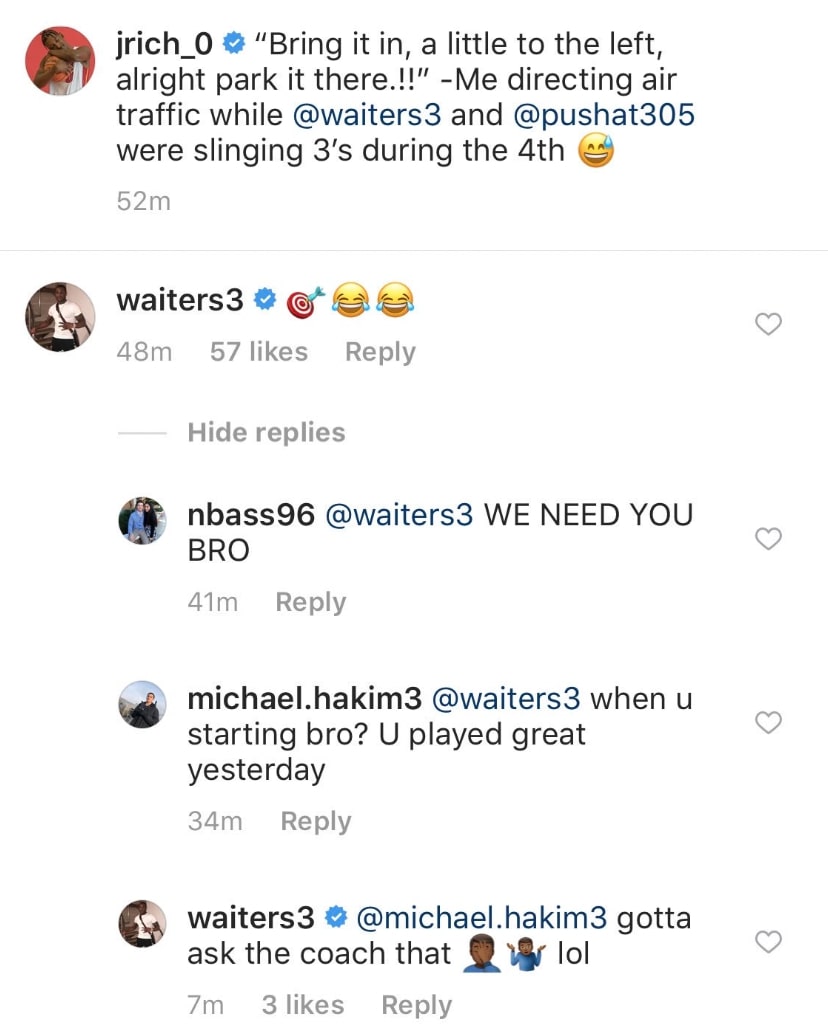 Waiters – who finished Saturday’s game with 21 points on 9-of-13 shooting including 3-of-7 from behind the arc – hasn’t exactly cherished his role on Erik Spoelstra’s squad since returning from a year-long absence.

He’s been extremely vocal to the media about wanting more of the role he had before his injury and was even fined this week for “conduct detrimental to the team” after an expletive-laced rant.

With the trade deadline nearing, one has to wonder if he’ll be in a Heat jersey for much longer.
[xyz-ihs snippet=”HN-300×250-TextnImage”]