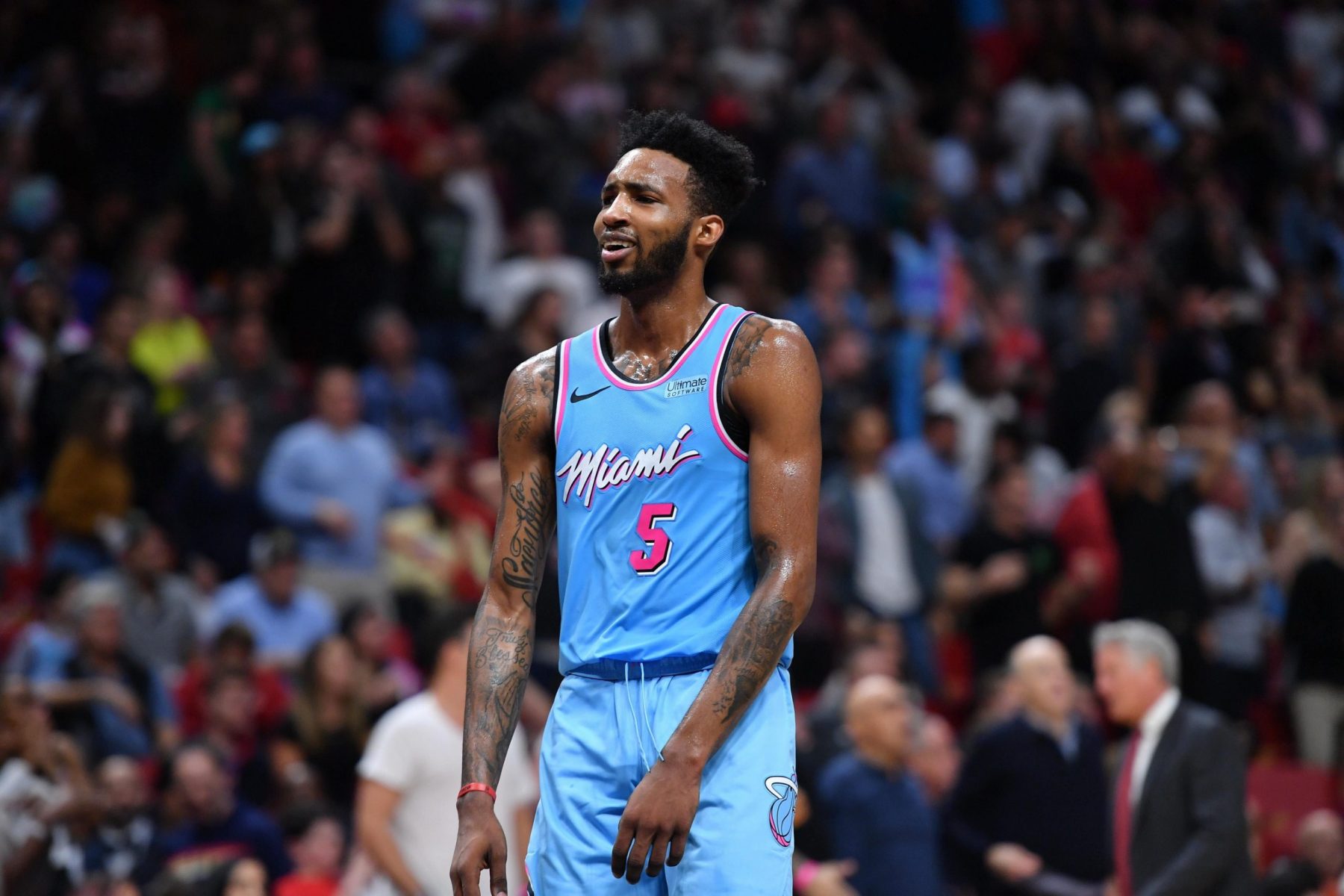 Earlier this season, it was reported that Miami Heat forward Derrick Jones Jr. had regularly asked to guard the opposing team’s best player.

It appears that the 23-year-old high-flyer is doubling down on his desire to be tasked with the toughest defensive assignment.

Heat's Derrick Jones Jr. told me earlier this season that he has asked Butler, on multiple occasions, to allow him to often defend top opposing wing during Jones' minutes and Butler has been receptive. Jones reiterates today he wants to "guard the best player every night"

Jones Jr. has showcased many times this season his potential to be one of the team’s best defenders. As a matter of fact, advanced stats have illustrated just how valuable the young player has been on that end of the floor.

His defensive win shares, the stat that estimates the number of wins contributed by a player due to his defense, this season is 1.6. That ranks third in the team. The two players ahead of him are Bam Adebayo and Jimmy Butler, two of the Heat’s best defensive players.

It remains to be seen though how much playing time Jones Jr. will receive during the seeding games and postseason in the NBA’s bubble in Orlando, Fla. The coaching staff would likely place veterans Andre Iguodala and Jae Crowder ahead of him in the rotation because of their playoff experience.