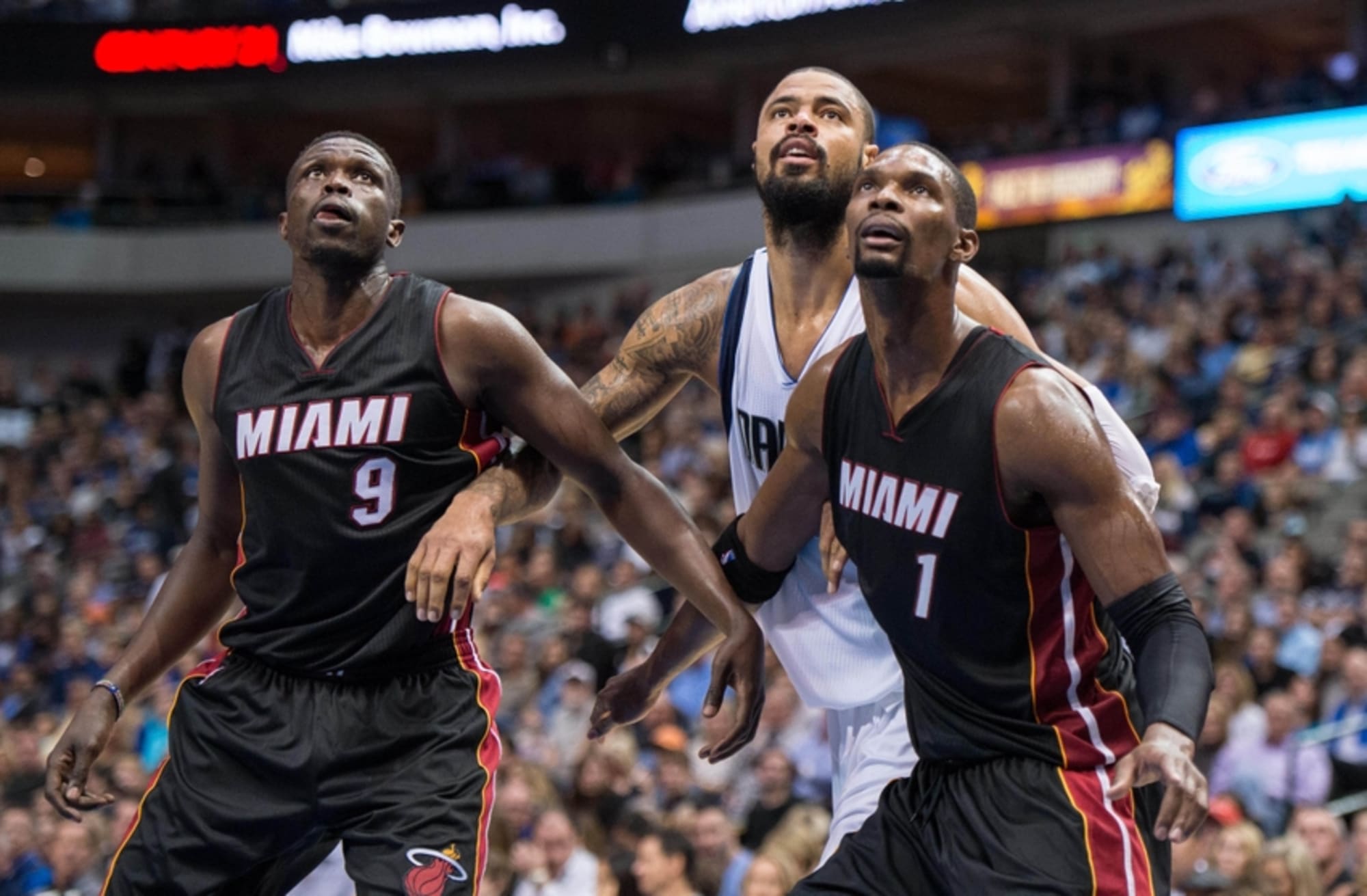 Former Miami Heat forward Chris Bosh revealed that he had a difficult encounter with Tyson Chandler after Chandler and the Dallas Mavericks defeated Miami in the 2011 NBA Finals.

Bosh explained that the encounter occurred during his honeymoon with his wife, Adrienne, in an article on The Last Chip.

“A few weeks later, Adrienne and I were on our honeymoon in Saint-Tropez when we ran into Tyson Chandler at lunch,” Bosh wrote. “Of course, I had last seen him when we shook hands after the finals. ‘Don’t worry about this one, man,’ he’d said. ‘You’ll win.’ Even so, the thought of going over to his table now was crushing. Every competitive bone I had was telling me to stay put, stay hurt, dragging me back to the bitterness I thought I’d gotten over after the wedding. But Adrienne made me confront him, and I’m glad she did — Tyson’s a total nightmare to play against, a fierce and physical leader. He’s also one of the best friends I had from the league. And I knew he’d been right — we were going to win. The only question was going to be how many.”

Chris Bosh came to Miami prior to the 2010-11 season along with superstar LeBron James. The two teamed up with Heat legend Dwyane Wade to win an NBA championship.

While it didn’t come to fruition in the trio’s first season together, they did go on to win back-to-back titles in 2012 and 2013.

Recently, David Fizdale revealed what Wade told James after the 2011 NBA Finals that helped the team flip the script the following two seasons.

Chris Bosh had a terrific six seasons in Miami, as he was selected to the All-Star team in each season.