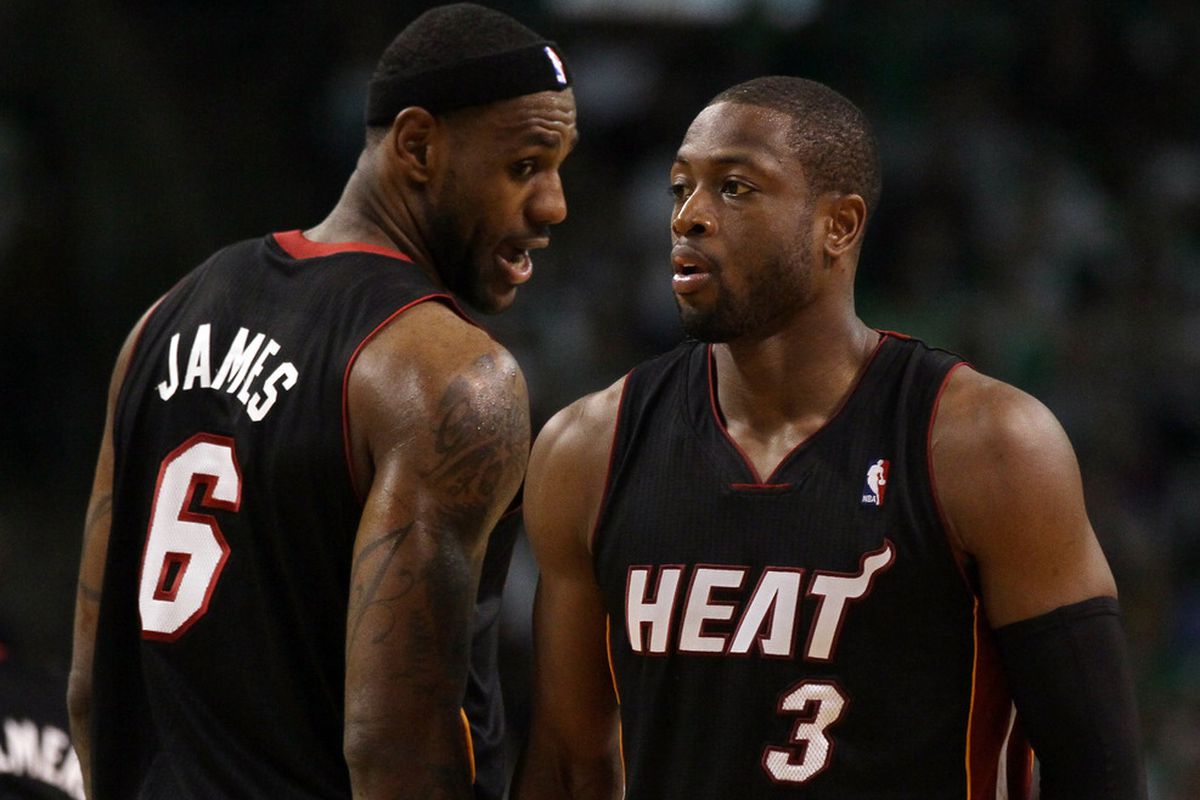 Miami Heat legend Dwyane Wade and LeBron James joined forces in Miami prior to the 2010-11 season to win an NBA title.

However, Miami fell to the Dallas Mavericks in the 2011 NBA Finals. James had one of the worst playoff series of his career, averaging just 17.8 points per game in the series, including just eight points in a crucial Game 4 loss.

After the defeat, Wade apparently told James that Miami was his team, and that he would do anything to help him win, according to David Fizdale.

“It started in the year that we lost,” Fizdale said. “When we went to the end and played against Dallas and lost. That had a lot to do with us winning the next two.

“D. Wade came to me before practice one day and was like, ‘Listen I’m gonna tell this dude that it’s his team. Because he obviously doesn’t see that it is his. And so, I think he needs to hear it from me, because he’s giving me too much respect.’

“Sure enough, Bron comes in the gym. We’re shooting free throws. It’s just us three in the gym and D-Wade kind of looks at me and LeBron shoots and he holds the ball and he goes, ‘Man this is yours.’

“And ‘Bron kind of looked at him like he didn’t know what he was talking about at first. He was like, ‘Bron this is your team.’ He was like, ‘I’m here to help you now.’”

Now, that’s a powerful message. Fizdale did add that Wade added some humor to the speech as well.

“”You know D always clowning,” Fizdale said. “He was like, ‘Yes this is always going to be Wade County, don’t forget about that.’

“He said, ‘But at the end of the day, for the rest of the time we here together, this is your team, and I’m going to follow you and I’m going to support you.’ D was much more about winning than personal stuff. Just by him doing those little acts, that no one really got to see, but we got to witness it on a daily basis. It would’ve never worked if he didn’t take that step back.”