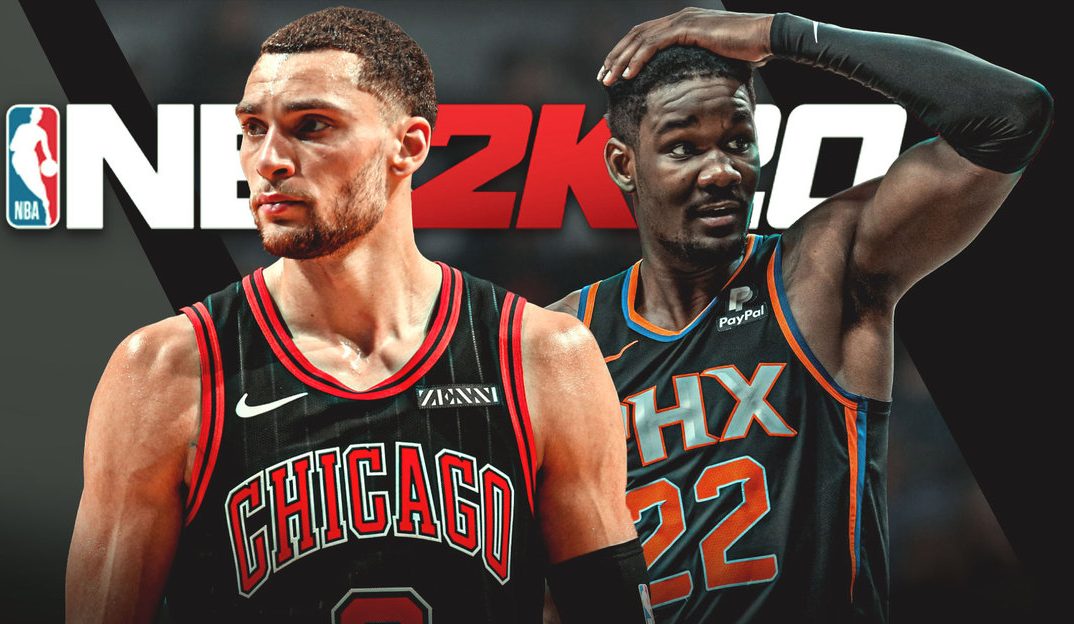 A number of NBA players are currently involved in an NBA 2K20 tournament to help pass the time during this period of self-isolation due to the novel coronavirus.

One player involved is Chicago Bulls star Zach LaVine. When it was LaVine’s turn to play against Phoenix Suns big man DeAndre Ayton, the high-scoring guard opted to play as the Miami Heat.

"You lucky idk the controls"

The Heat have been at the center of numerous trade rumors since the 2019 offseason, and maybe this was LaVine’s way of showing the Miami front office that he is interested in coming to South Florida.

With that being said, it is also entirely possible that LaVine was just looking to have some fun with a team that he knows and respects.

Unfortunately for LaVine, and the 2K20 version of the Heat, the Bulls star was crushed by Ayton, 57-41.