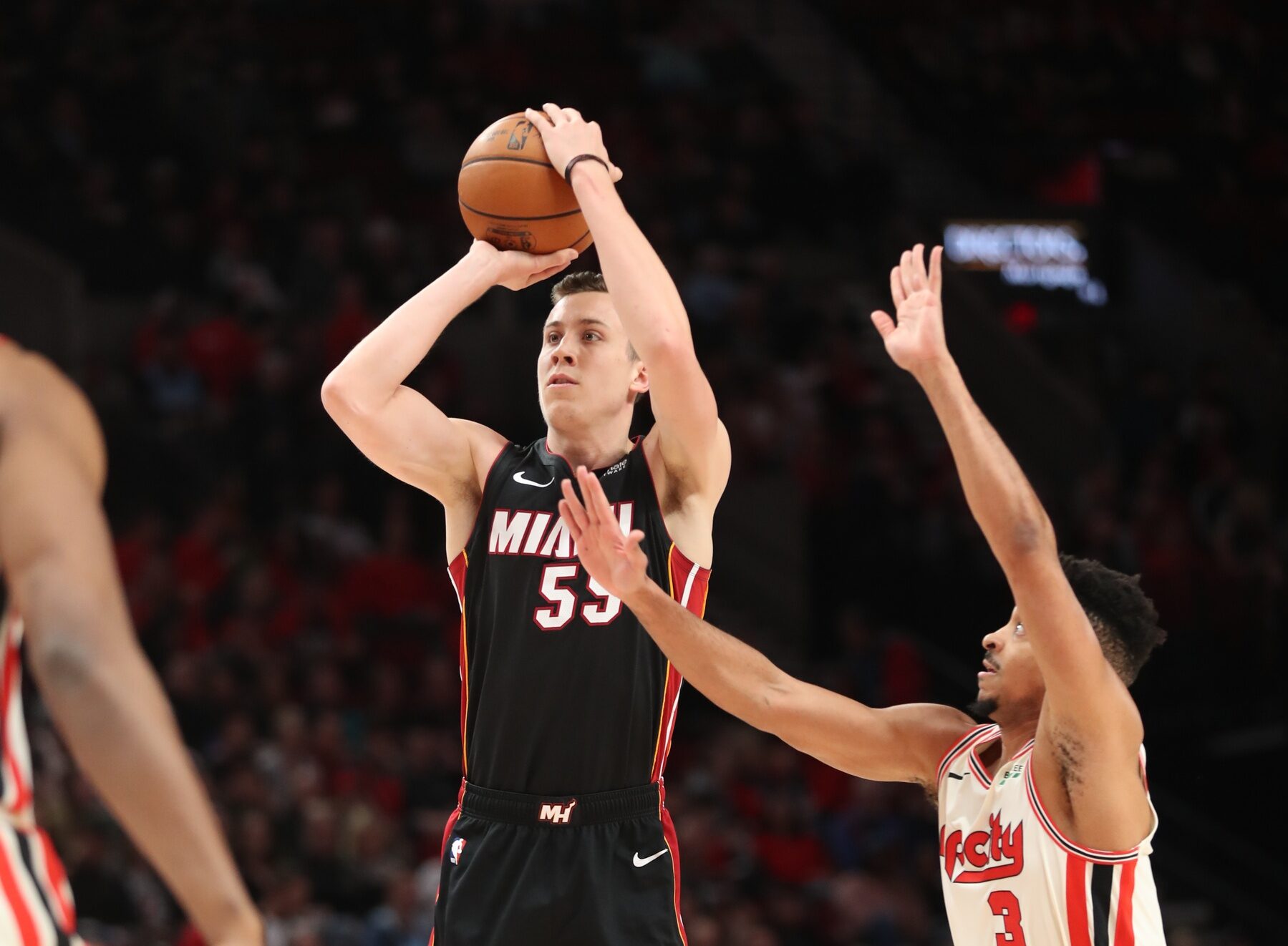 Barkley offered his thoughts based on the frequent site of Robinson putting up quick 3-point attempts off of catch-and-shoot situations.

“Duncan Robinson is arguably one of the top five shooters in the NBA, [but] I don’t even know if he can dribble,” Barkley said. “You make yourself half of a player [if you don’t dribble]. I challenge guys like Robinson to learn how to dribble the damn basketball so you can help your team more.”

Those attempts by Robinson usually come after he makes a series of cuts, with one tabulation by NBA.com stating that he runs approximately four miles during each game.

Robinson has developed his game since the Heat signed him as an undrafted free agent in 2018. Since then, he’s become one of the team’s deep threats, connecting on 44.6 percent of his 3-point attempts during the 2019-20 regular season.

Barkley has never been shy about offering his opinion, regardless of whether it is solicited or not. The hope is that Robinson takes the NBA legend’s constructive criticism and builds on what he’s already accomplished.