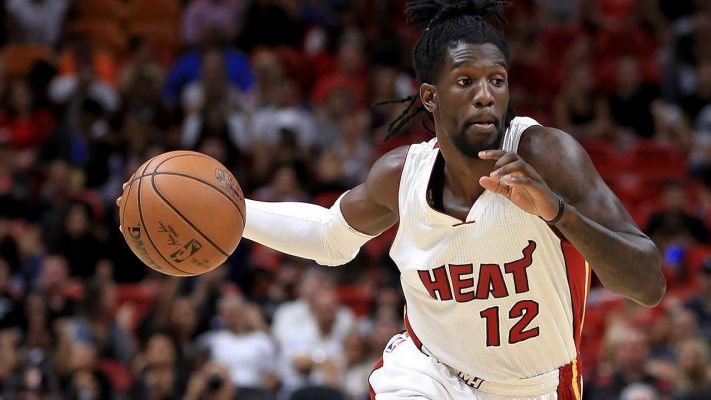 The Miami Heat made one of their few offseason moves back in August when they signed veteran guard Briante Weber. According to Weber, it was no accident that he ended up on the Heat.

At Bam Adebayo‘s culinary last week, Weber spoke about how he personally reached out to members of the Miami front office to express his desire to play in South Florida.

“I want to come back here and pay dividends and show you what I’ve learned over the years and show you I belong. They gave me an opportunity so I am here to show them what I can do again.”

It seems his persistence made an impact. According to Weber, he heard back from the Heat in no time:

“It didn’t take very long — about two weeks. I stayed here for the summer so I was already here.”

Weber began his professional basketball career after going undrafted in the 2015 NBA Draft. Since going undrafted, he has played for the Heat, the Heat’s G League affiliate Sioux Falls Skyforce, Memphis Grizzlies, and more.

His career highlights include being named to the NBA D-League All-Star team and the All-NBA D-League Second Team in 2017.

Hopefully, Weber will be able to carve out a meaningful spot in the Heat’s rotation thanks to his strength on the defensive side and determination to make it in the NBA.
[xyz-ihs snippet=”HN-300×250-TextnImage”]

Adam Simonbriante weberdan craigerik spoelstraFeaturedmiami heatNews Tickeroctavio de la grana
← Previous Story Dwyane Wade Says He Will Have Farewell Tour, Reveals Motivation for Having One
Next Story → Erik Spoelstra Addresses How Heat Will Use Dwyane Wade in His Final Season