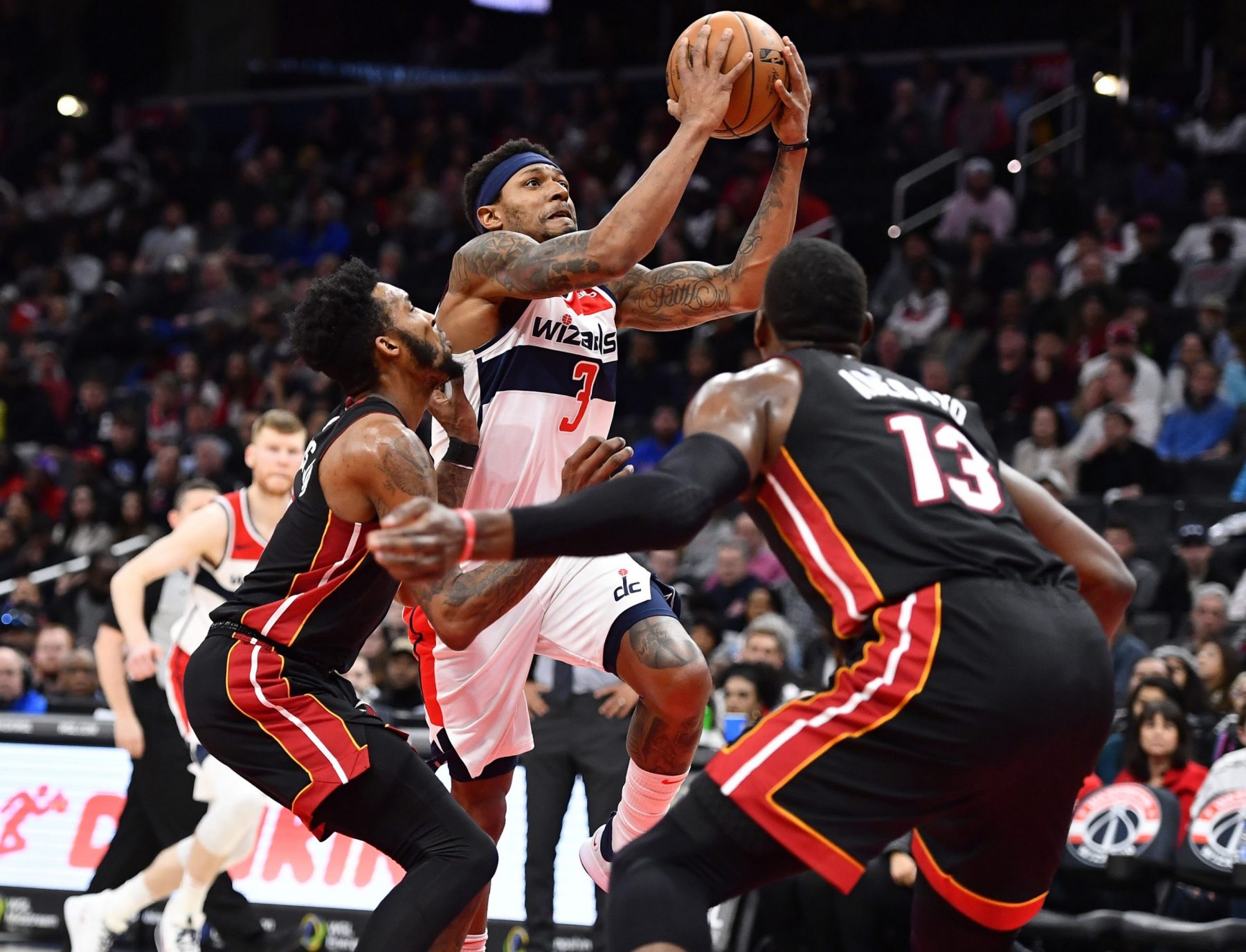 Before the 2019-20 NBA season began, Washington Wizards guard Bradley Beal was rumored to be a trade target for the Miami Heat.

Beal recently spoke to The Undefeated’s Marc Spears about why he wouldn’t want to move on to another team like the Heat and surrender his status as the Wizards’ franchise player.

“I can sit here and say, ‘Yeah, I can go to Boston, I can go to Toronto, I can go to Miami’ … I can go everywhere everybody wants me to go,” Beal said. “But what would that look like? It wouldn’t necessarily be my team to where now I’m in a situation in Washington where I’m being built around.”

Even with the Wizards owning a losing record this season at 23-40, Beal has admirably made it clear that he wants to finish his career in Washington.

“I hate change,” Beal said about the possibility of playing for another franchise. “If it happens, it happens. But if I can control it, I will finish in D.C.”

Despite Beal’s words, the Heat organization could still pursue Beal in the offseason.

Beal is the league’s second-highest scorer this season with an average of 30.5 points per game. He had back-to-back games of 50 or more points last month.

He’s the kind of weapon that the Heat would love to pair alongside All-Star forward Jimmy Butler if given the opportunity.

Also contributing 4.3 rebounds and 6.1 assists per game, Beal is showing an all-around game that would be most welcome in Miami.