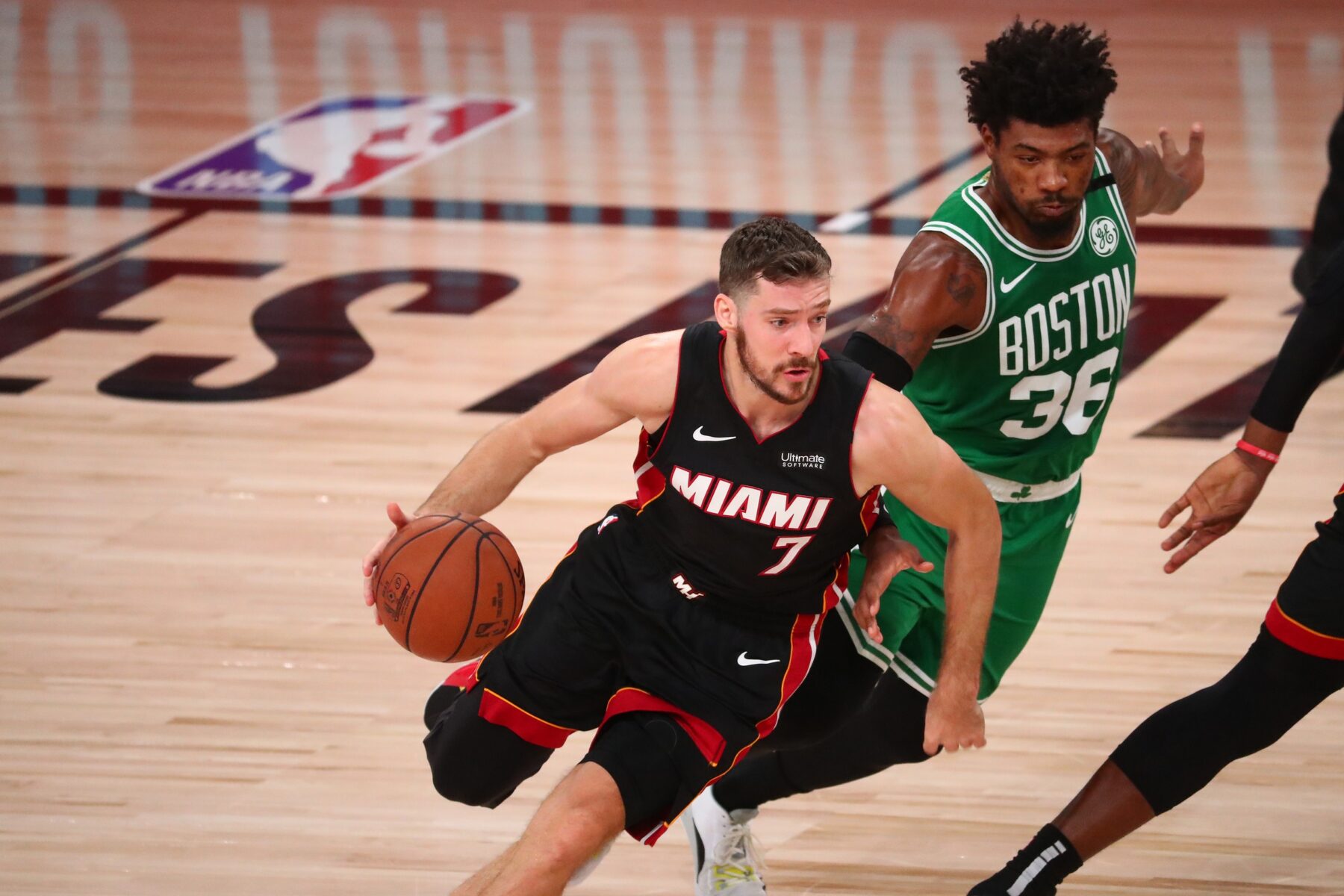 In Game 1 and Game 2 of the Eastern Conference Finals, Goran Dragic was a major reason why the Miami Heat took a 2-0 series lead over the Boston Celtics.

Celtics head coach Brad Stevens highlighted how his team was able to stymie the Slovenian native.

Brad Stevens on switching matchups to start the game: "Marcus' (Smart's) ball pressure on (Goran) Dragic was important. It's something we need to continue to look at. Marcus did a great job on a guy who is playing better than I've ever seen him."

Dragic’s ability to score and handle the ball has helped the Heat surprise many observers all season long.

Coming into Game 3, Dragic was leading the Heat in scoring during the playoffs at 22.2 per game.

He will be a free agent at the conclusion of the postseason, and although he’s likely to earn himself a nice payday as a result of his recent play, the Heat will reportedly make a strong effort to keep him in the fold.