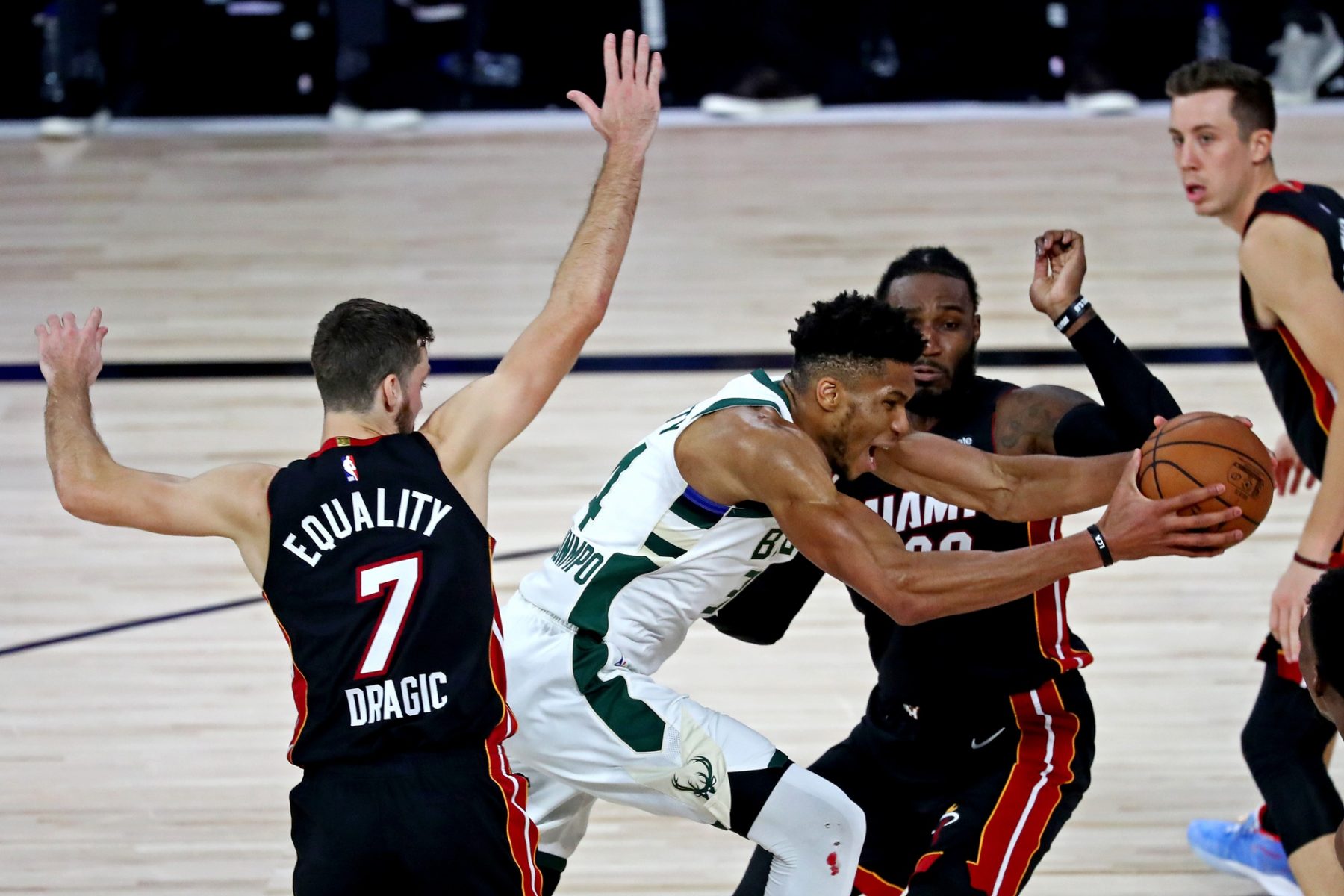 “As far as who the Heat are most likely to prioritize, that would be Goran Dragic and Jae Crowder,” the Sun Sentinel’s Ira Winderman wrote. “But as far as who should be expected back, that is more of a case of whether Dragic and Crowder receive what they believe to be contracts commensurate with their contributions and value. The Crowder approach, both ways, figures to impact Derrick Jones Jr.’s free agency. If Crowder leaves, then retaining Jones could be more of a priority. But if Jae stays, then we’ve already seen somewhat of a limited role for Derrick. As for Meyers Leonard, that comes down to what happens with Kelly Olynyk’s player option. So it basically could come down to some either-or decisions, which still could be impacted by what happens going forward this postseason.”

Dragic, 34, has been with Miami since the 2014-15 season. This regular season, he moved to a bench role and thrived in it.

The one-time All-Star averaged 16.2 points, 5.1 assists and 3.2 rebounds per game during the regular season. He started just three of the 59 games he appeared in during that time, but Miami has inserted him into the starting lineup in the playoffs.

Crowder, 30, has been fantastic for Miami since coming over in a midseason trade with the Memphis Grizzlies.

The forward averaged 11.9 points, 5.4 rebounds and 1.8 assists in 20 regular season games for the Heat this season.

He has been a key cog in their lineup in the playoffs as well and a steady shooter from 3-point range.

The Heat will likely try to keep the core of this year’s team intact after this year’s playoff run that already has them in the Eastern Conference Finals.