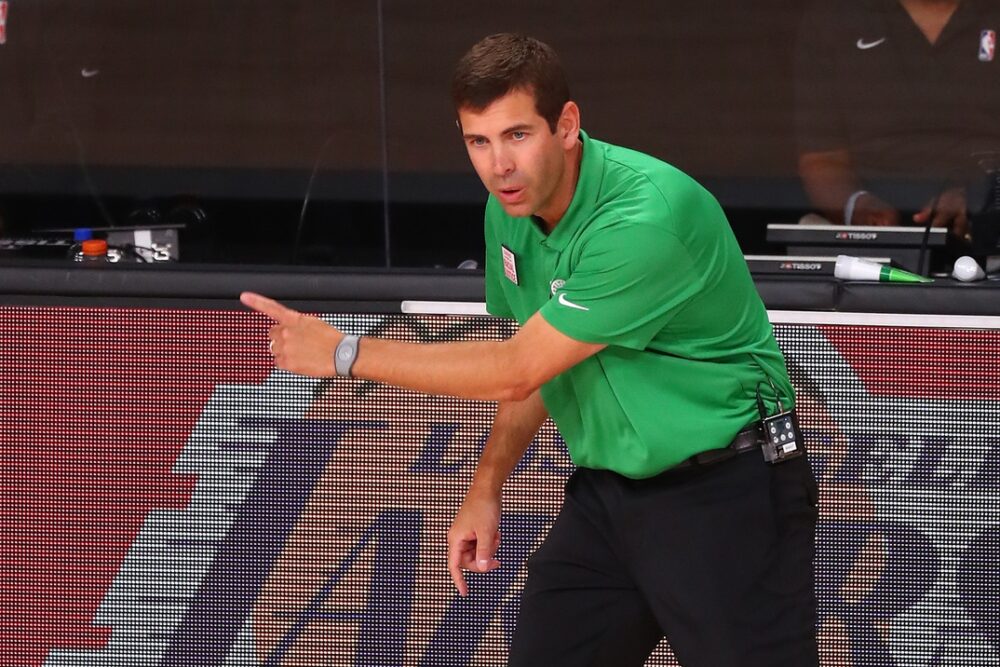 Boston Celtics head coach Brad Stevens offered some high praise for Miami Heat rookie Tyler Herro as the Celtics and Heat get ready to battle for the Eastern Conference title.

Making sure not to offer any bulletin-board material for the inspired Heat, Stevens instead focused on Herro’s strengths as a player, including his on-court approach.

“Great shooter,” Stevens said. “Can play off pick and roll. Has many great passes in the playoffs. Looks more comfortable every time he plays. Looks like he doesn’t have much fear at all. All the good stuff. He’s a heck of a player.”

Stevens came close to making Herro a member of the Celtics, but the Heat ended up choosing the University of Kentucky product one pick before the Celtics. Instead, Stevens chose Romeo Langford out of Indiana University, with Langford offering nowhere near the contributions that Herro has with the Heat.

Despite being in his first postseason, Herro is averaging 14.7 points, 4.9 rebounds and 3.3 assists per game in the playoffs, while connecting on 40.0 percent of his 55 shots from beyond the arc.

During the 2019-20 regular season, the Celtics were largely able to keep Herro in check, with the rookie only averaging 7.3 points, 3.0 rebounds and 2.0 assists per game in the three games he played against them.

Whether or not that success continues in the upcoming series remains to be seen, but Herro’s locked-in mentality may help change those numbers and could help send the Heat into the NBA Finals.

Game 1 of the series will take place on Tuesday night.