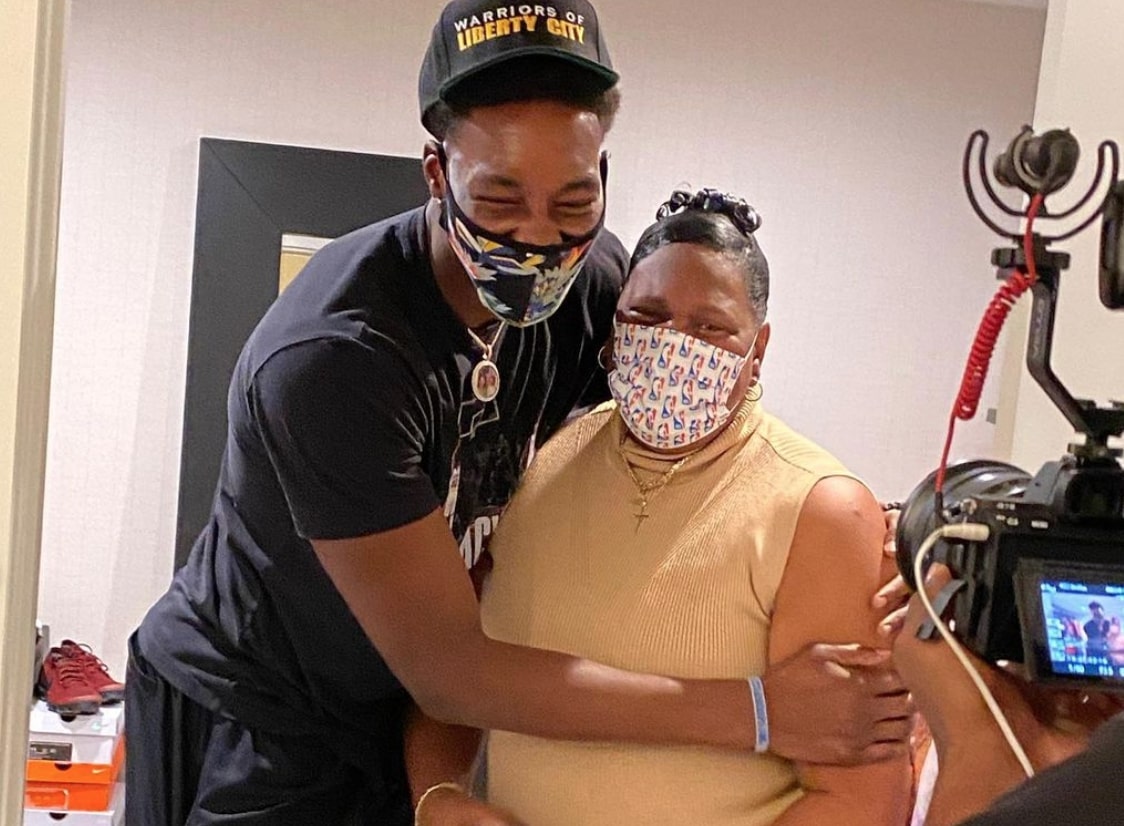 He just bought his mother a new house to celebrate her birthday, and he shared the news on his Instagram account.

Last season, Adebayo started to emerge as a force in the NBA. He greatly increased his scoring, rebounding and assists while helping the Heat make their Cinderella run to the NBA Finals.

For his efforts, Adebayo was named to the NBA All-Star Game for the first time, and he was also a leading candidate for the Most Improved Player award.

Just days ago, the team signed him to a massive five-year deal that could be worth close to $200 million when it’s all said and done.

As a result, he certainly has more than enough money to gift beautiful houses to his loved ones.

If Adebayo takes another significant step forward, it could very well ensure a return trip to the championship series for the Heat.