Bam Adebayo responds to ruthless fan who calls him ‘b—h’ after performance vs. Clippers 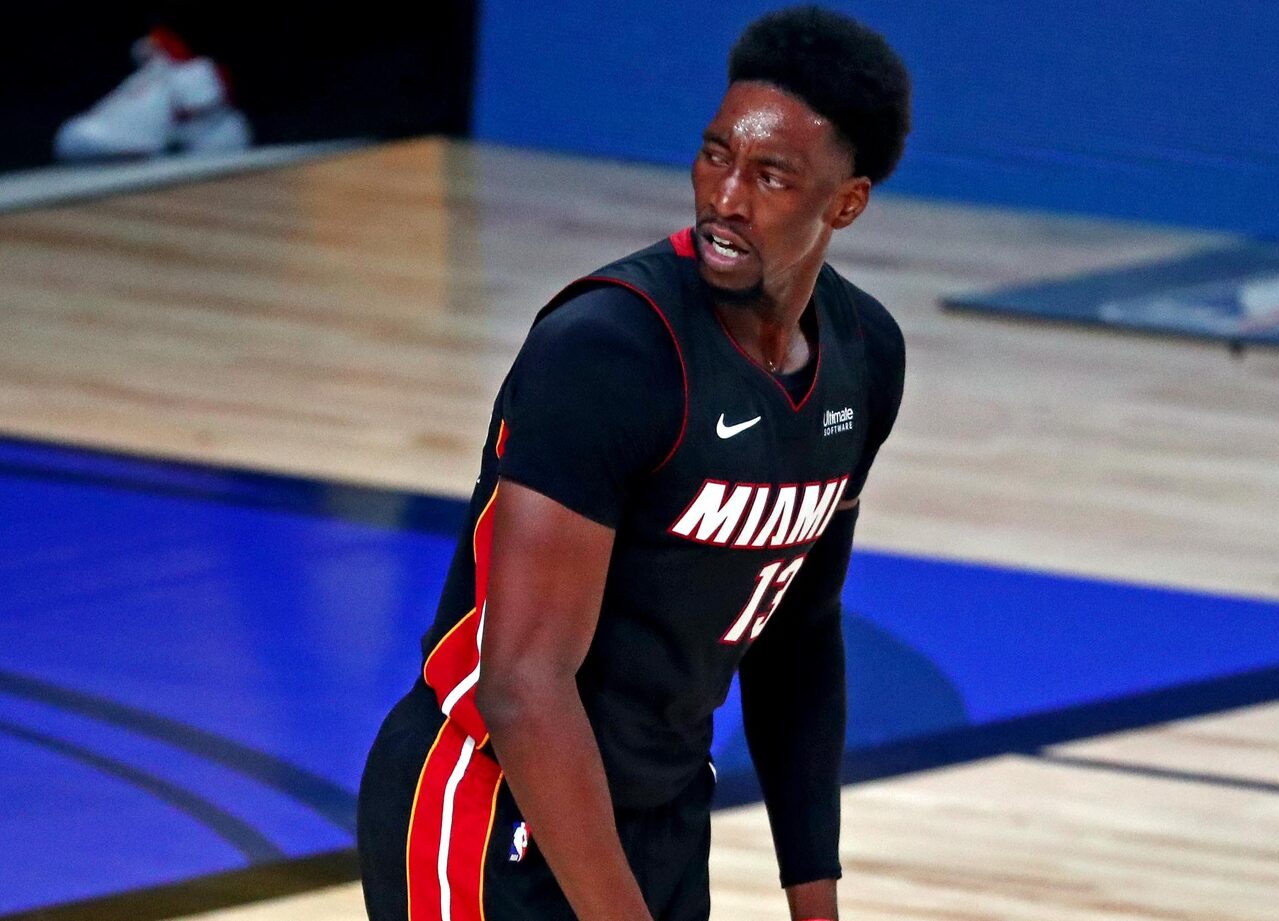 The Miami Heat are in a rut right now, and fans are getting impatient.

After the loss, Bam Adebayo promised fans that the team would “figure this out.”

A fan responded to Adebayo’s comment on Twitter and attacked the big man for his play as of late.

The fan called Adebayo a “b—-,” and it caught the attention of the All-Star big man.

Adebayo had just 16 points on 6-of-16 shooting in the loss to the Clippers. He still added 13 rebounds and seven assists.

Without Jimmy Butler, Adebayo has been forced to handle more of the scoring load for the Heat.

Miami is just 6-12 this season, but Adebayo still is living up to the max contract he signed this offseason.

On the season, Adebayo is averaging 20.1 points, 9.1 rebounds and 5.6 assists per game. Those are great numbers, and things should only get easier for Adebayo once Butler is back in the lineup.