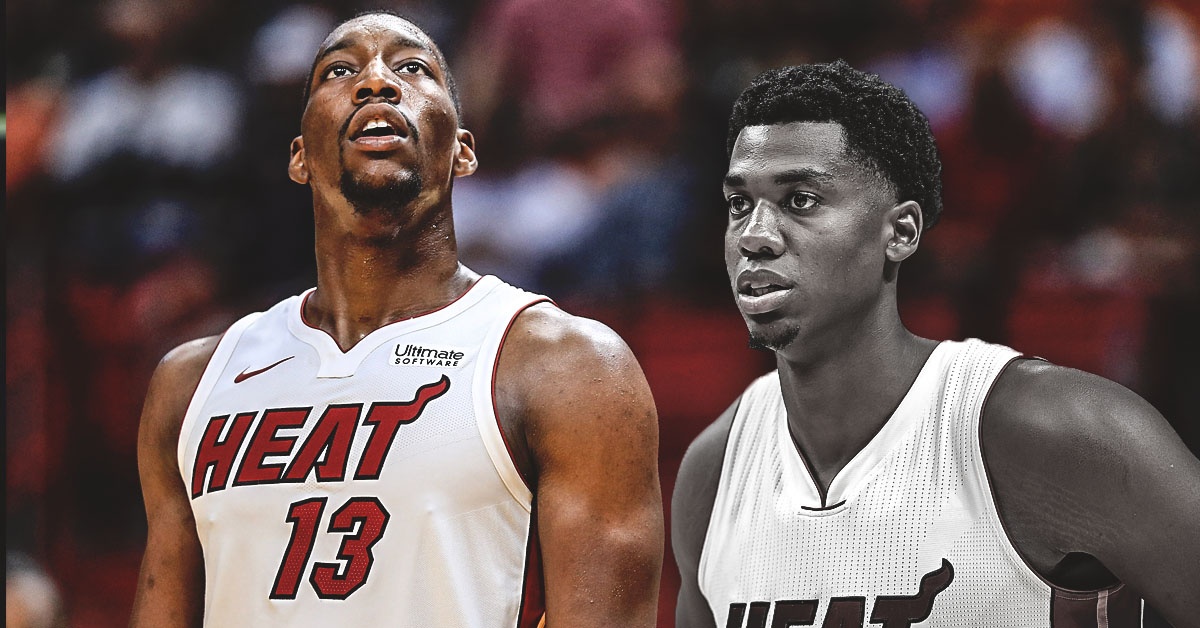 With the way Bam Adebayo is playing and getting along with his teammates and coaching staff, he is making it very easy for Miami Heat fans to forget about Hassan Whiteside.

Apparently, Adebayo himself agrees with one major flaw regarding the former Heat big man.

Whiteside was a revelation when the Heat signed him in 2014. He became a consistent double-double machine and one of the NBA’s top blockers.

However, over time he became unhappy with his role in the offense and in clutch situations. He was eventually supplanted by Adebayo in the starting lineup during the latter half of the 2018-19 season. While Adebayo did not put up the same kind of numbers that Whiteside did, he proved to be a better fit in the Heat’s system.

Adebayo is now showing in the preseason why the Heat organization had faith in him. He has been a force on both ends of the floor. The team’s star player Jimmy Butler even called Adebayo the heart of the team.

With Adebayo manning the middle, the Heat are poised to make some noise this season.