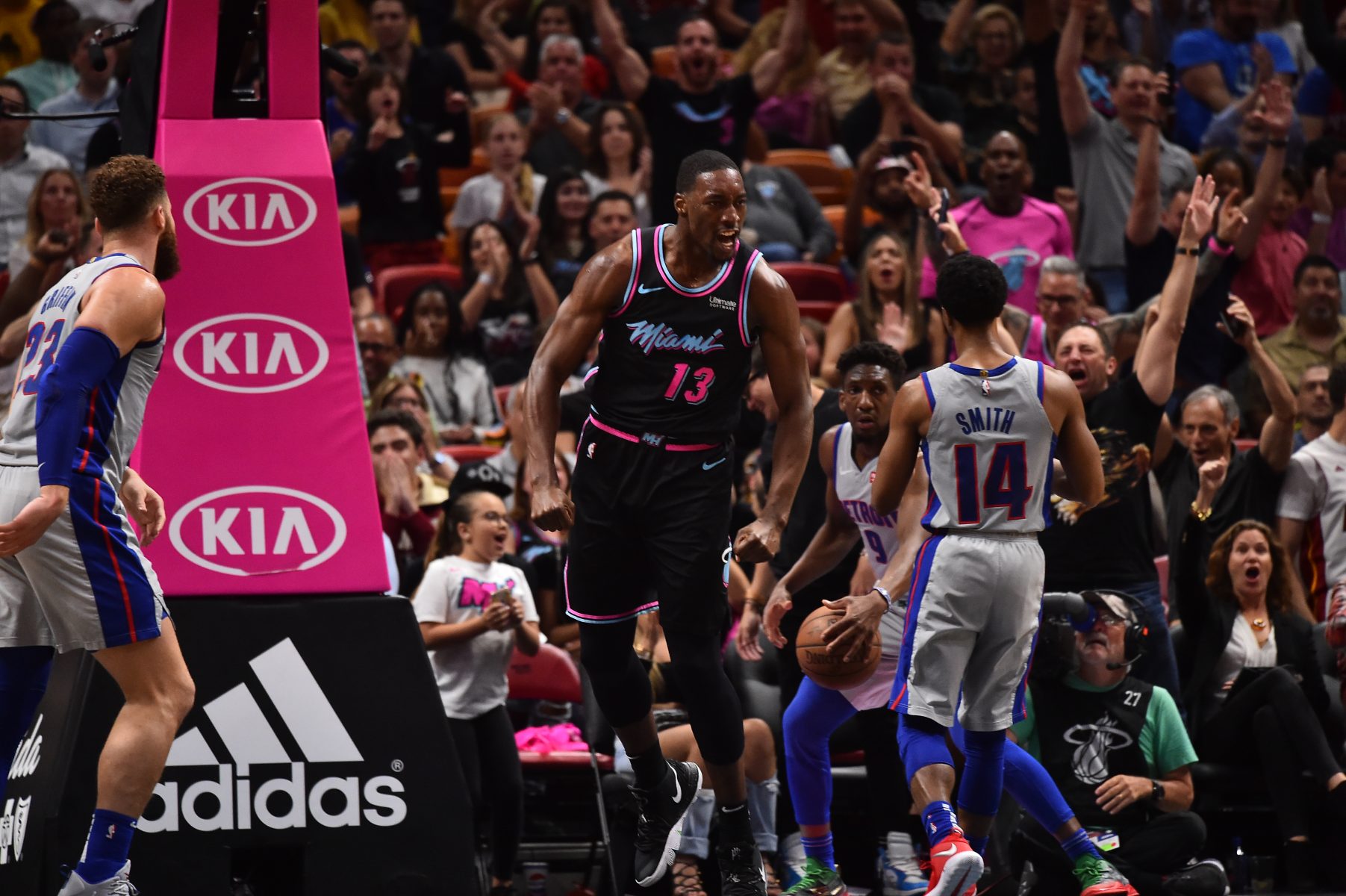 Jimmy Butler may be the Miami Heat’s best player, but center Bam Adebayo is the heart of the team.

This was Butler’s belief after the 22-year old had his best effort of the 2019-20 preseason on Monday night at AmericanAirlines Arena.

The Heat demolished the Atlanta Hawks with a 120-87 rout, as Adebayo turned in a spectacular performance with 15 points, 10 rebounds, four assists and three blocks in only 26 minutes of floor time.

“He’s key for us,” Butler said. “He’s a shot-maker, he creates for others so easily. Obviously, the blocking shots, rebounding and he just flies up and down the floor. He’s constantly creating mismatches. To tell you the truth, he’s the heart of this team. He’s the motor, he’s everything to us.”

The Heat expect Adebayo to continue his upward development as he has the potential to become a double-double machine in his third season in the league.

Adebayo and rookie Tyler Herro carried the Heat to victory against the Hawks. Herro scored a team-high 23 points and shot 9-of-14 from the field, including 5-of-7 from 3-point territory.

The two made up for Butler’s poor outing, a seven-point performance that fans hope will not be a nightly occurrence in the regular season.