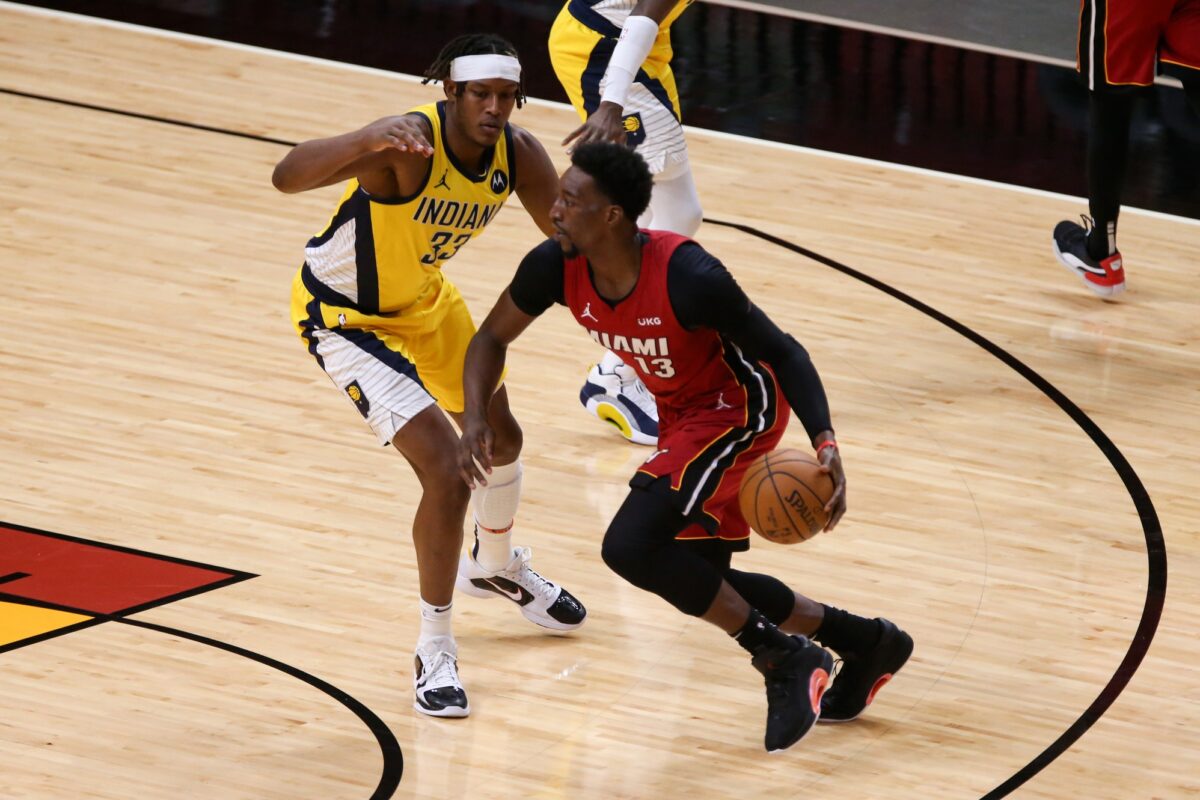 After a prolonged hot streak in February and March, the Miami Heat have lost two games in a row.

Big man Bam Adebayo, however, doesn’t feel like the team has regressed.

“We were at the bottom of the East and we went to the four seed. We just lost two games. So we’re OK,” Adebayo said, dismissing any notion that the Heat is trending in the wrong direction again. “We’re going to figure it out.”

The Heat started the season poorly, as many key players were out either due to injury or being placed in the NBA’s COVID-19 health and safety protocols.

But once they returned close to full strength, they regained their mojo and put together two winning streaks.

Yesterday, against the Indiana Pacers, Miami put forth a pitiful performance, giving up 137 points to an Indiana Pacers team that has been struggling of late.

Despite their recent success, there is still a reason for concern for the Heat, as they have been struggling from 3-point range all season.

Last season, their 3-point shot was considered their biggest weapon, and it helped them make an unexpected run to the NBA Finals.