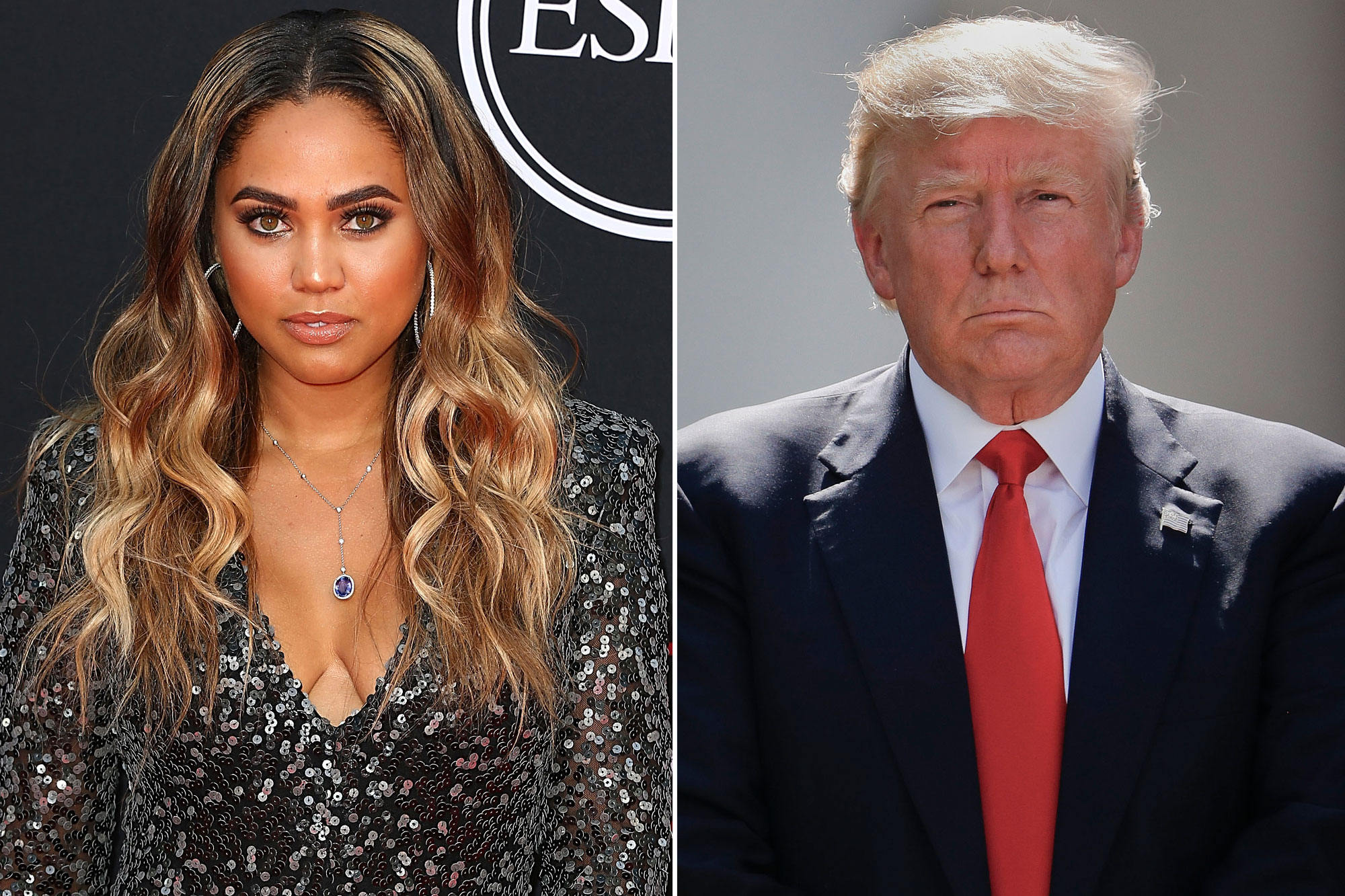 America has been rocked by the killing of George Floyd at the hands of Minnesota police officers.

Countless NBA stars, including many on the Miami Heat, have spoken out about the killing. So too has Ayesha Curry, the wife of Golden State Warriors star Stephen Curry.

Ayesha Curry was appalled by the words President Donald Trump used to describe the thousands of people who have taken to the streets to protest racism and police violence in Minnesota.

What in the actual hell?

Since coming into office, Trump has been one of the most polarizing and divisive presidents in history. While his comments are certainly shocking, they are not exactly surprising to see.

The last several months have been incredibly hard for Americans, as the COVID-19 pandemic continues to infect and kill en masse.

Now, the civil unrest as a result of Floyd’s death has added another wrinkle to what will surely be an incredibly turbulent summer.

What America would benefit from most at the moment would be leadership coming out of the White House. It is unclear whether or not Trump will be able to rise to the task.