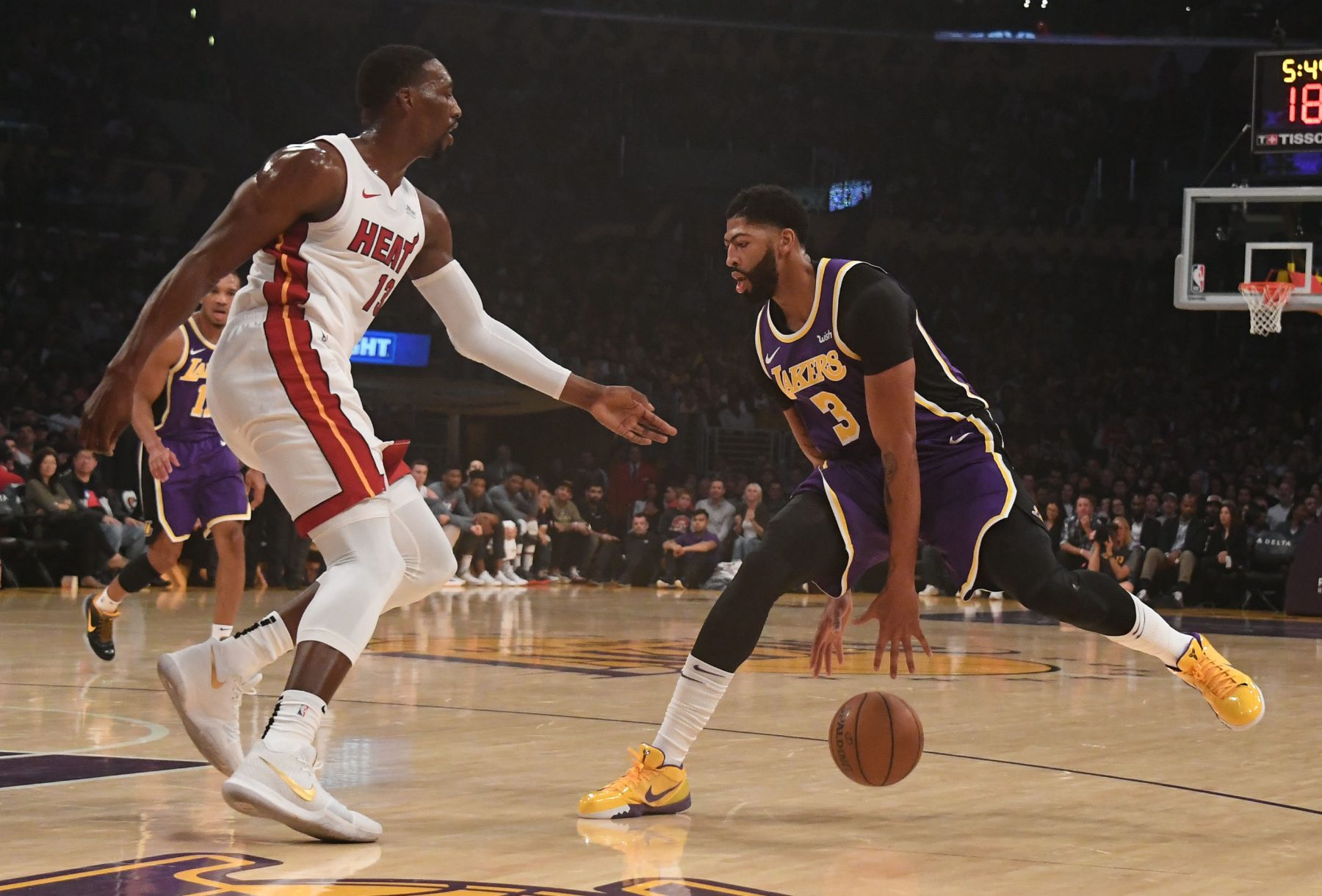 The Miami Heat are off to a strong start to the 2019-20 NBA season and much of the credit should go to big man Bam Adebayo.

According to advanced statistics from NBA Math, Adebayo is playing at a level similar to that of many of the very best defenders in the entire league.

Through games on Nov. 19, here's how all #NBA players have fared in TPA during the 2019-20 season. pic.twitter.com/a6VLqIPFNI

NBA Math’s TPA model looks “at both defensive and offensive effectiveness on a per-possession basis while also incorporating the amount of playing time the contributor in question receives.” Adebayo’s TPA ranking shows that the Heat made the right decision to keep him rather than trade him for a star this past offseason.

Adebayo is currently averaging career highs across the board with 13.9 points, 10.5 rebounds, 4.6 assists, 1.5 steals and 1.5 blocks in 32.3 minutes of action per game. He is also knocking down a career-best 58.8 percent of his shots from the field.