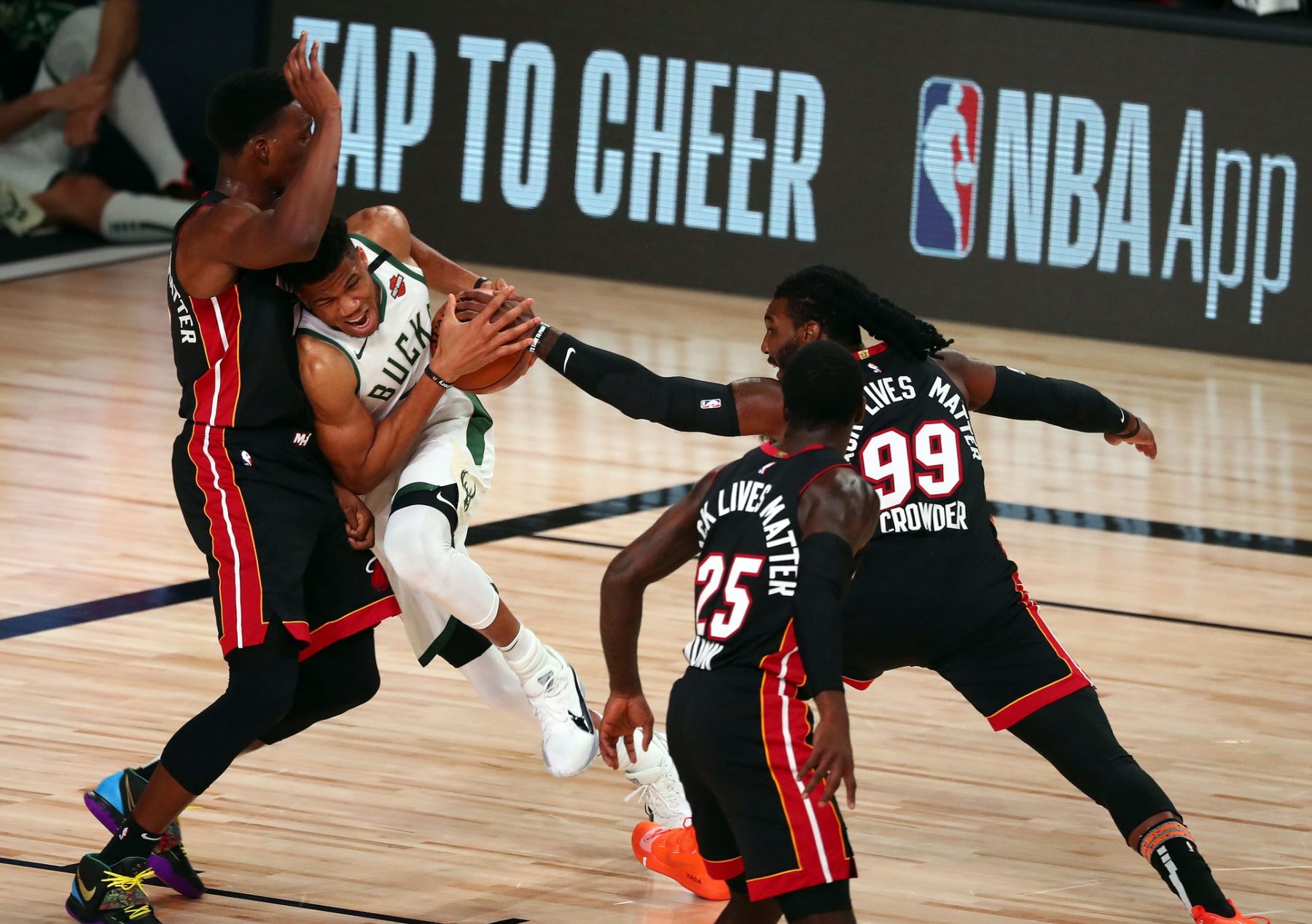 Despite the prospect of facing the team with the best record in the NBA, the Miami Heat are the pick by seven of 18 ESPN NBA experts to defeat the Milwaukee Bucks in their upcoming playoff series.

Five of the experts picking the Heat are expecting the best-of-seven series to go the distance, while two others foresee the Heat winning in six games.

The Heat are coming off a sweep of the Indiana Pacers in the first round of the postseason and will face a Bucks team that ran off four straight wins against the Orlando Magic. That surge by Milwaukee came after being upset in the opening game of the series.

During the regular season, the Bucks won a league-high 56 games against 17 losses, while the Heat ended their season with a 44-29 mark.

The series between the Heat and Bucks gets underway on Monday, with a potential Game 7 set for Saturday, Sep. 12.