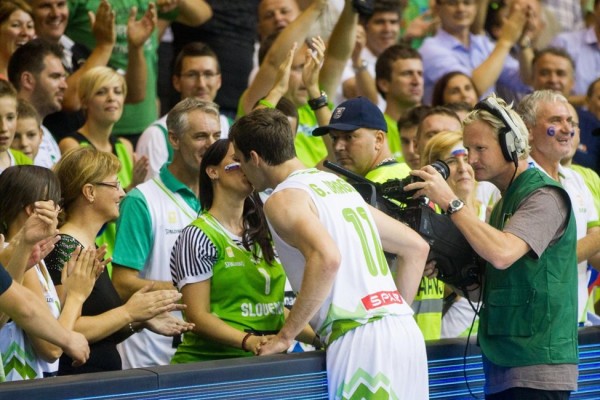 7. Had a bitter rivalry with fellow countrymen and former NBA guard Sasha Vujacic. 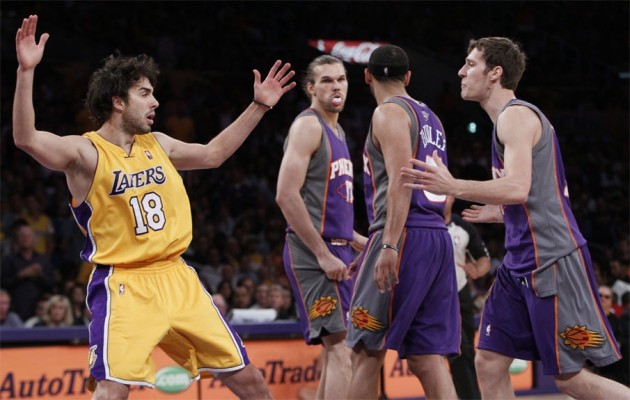 “We are coming from the same country and he wants to demonstrate that he’s better than me and (I want to show that) I’m better than him, so that’s just the rivalry,” said Dragic after earning his first career technical foul during a confrontation with Vujacic in the 2010 Western Conference Finals . “I know that he wants to guard me and I want to play against him. It’s just a huge rivalry between me and Sasha, and that’s all.”