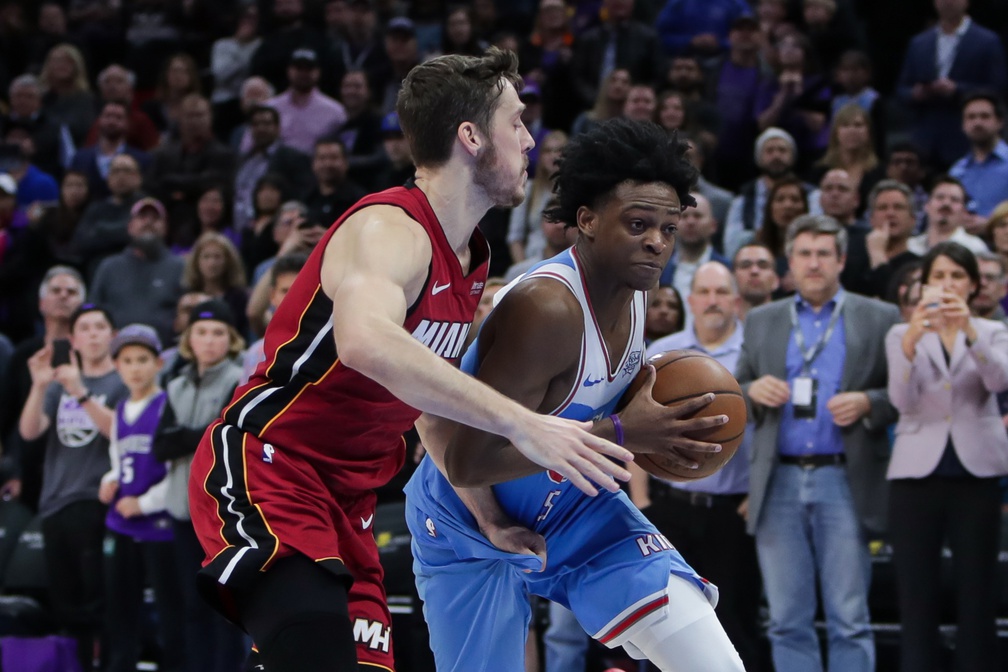 Miami Heat basketball is back.

The Heat are set to take on the Sacramento Kings in their first scrimmage inside the NBA’s bubble at 8 p.m. EST. Each team inside the bubble will participate in three scrimmages before the official resumption of the 2019-20 NBA season.

For fans who are hungry to get a look at some live basketball, here is how they can watch the game live.

The game will be available for live broadcast on NBA League Pass, NBA TV and Fox Sports Sun.

Fans who are out of market and do not have access to League Pass or NBA TV can catch an online stream of the game here.

The scrimmages will look a little different compared to regular NBA games, with one South Florida reporter offering a quick breakdown of the changes.

NBA announces first scrimmage for each team will include four 10-minute periods, with standard 12-minute quarters for the final two scrimmages.

Heat opens its scrimmage schedule tomorrow at 8 p.m. vs. Kings. Game will be aired live on Fox Sports Sun. pic.twitter.com/wtPU438xMQ

While Heat stars Kendrick Nunn and Bam Adebayo finally entered the bubble earlier this week, don’t expect them to be on the court.

The two youngsters are still quarantining in their hotel rooms and won’t be able to take part in team activities just yet.

Other than that, everyone on the Heat roster is expected to be a full go in Wednesday’s scrimmage.

Surely, the Heat will look to get off to a great start in the bubble and handle the Kings easily.