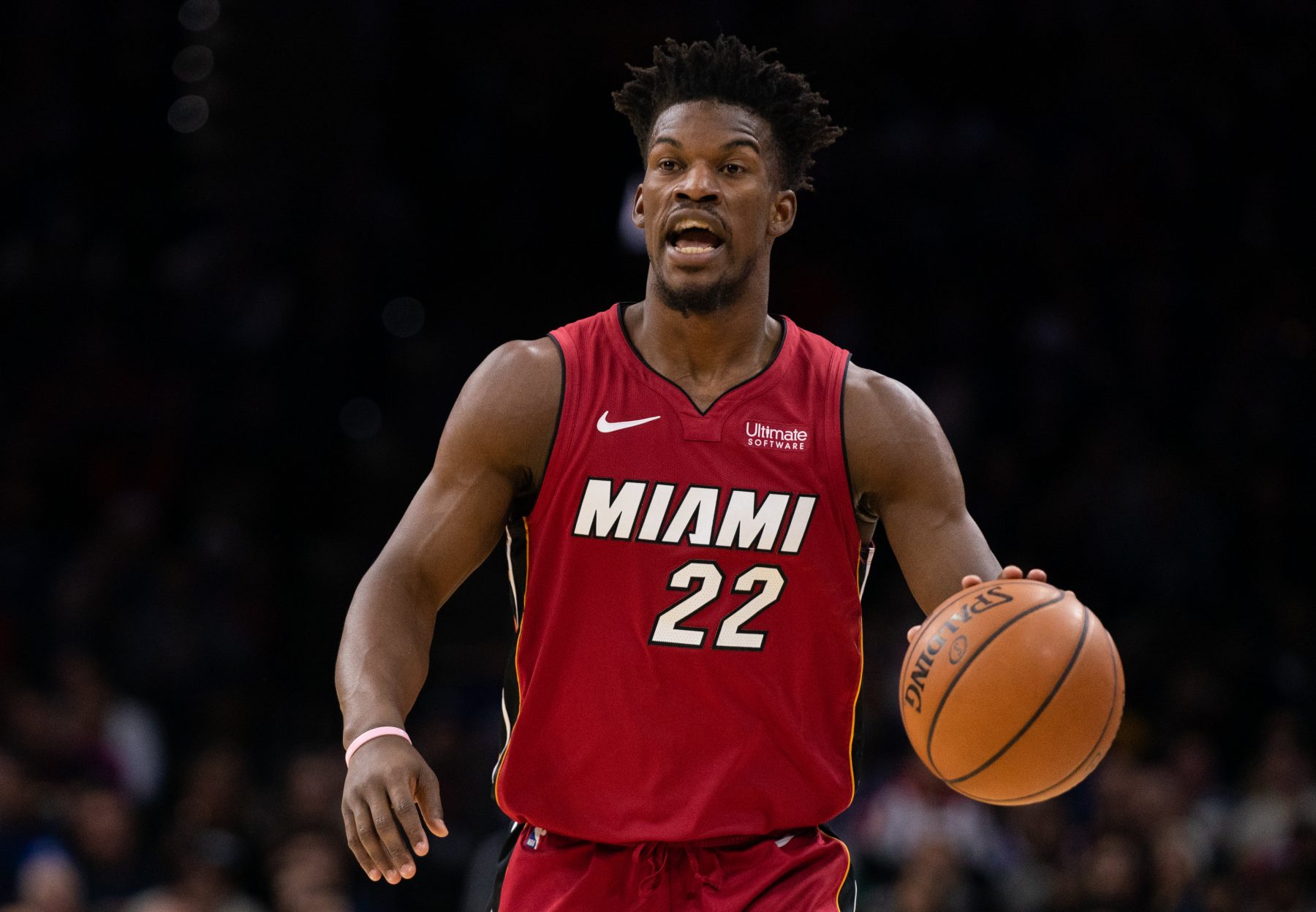 The Miami Heat will look to get their first win of the season on Christmas Day, but they’ll have to go the rest of the way without All-Star Jimmy Butler.

Butler played in the first half, but was ruled out shortly after halftime with stiffness in his ankle.

Per Heat: Jimmy Butler (right ankle stiffness) will not return to today's game vs the Pelicans.

Butler was questionable prior to the game, but appeared to be good to go prior to tipoff.

Clearly, he aggravated the ankle during the game.

He will finish the contest with four points, six rebounds and five assists.

Hopefully, Butler will be good to go for Miami’s next game despite the ankle issue.