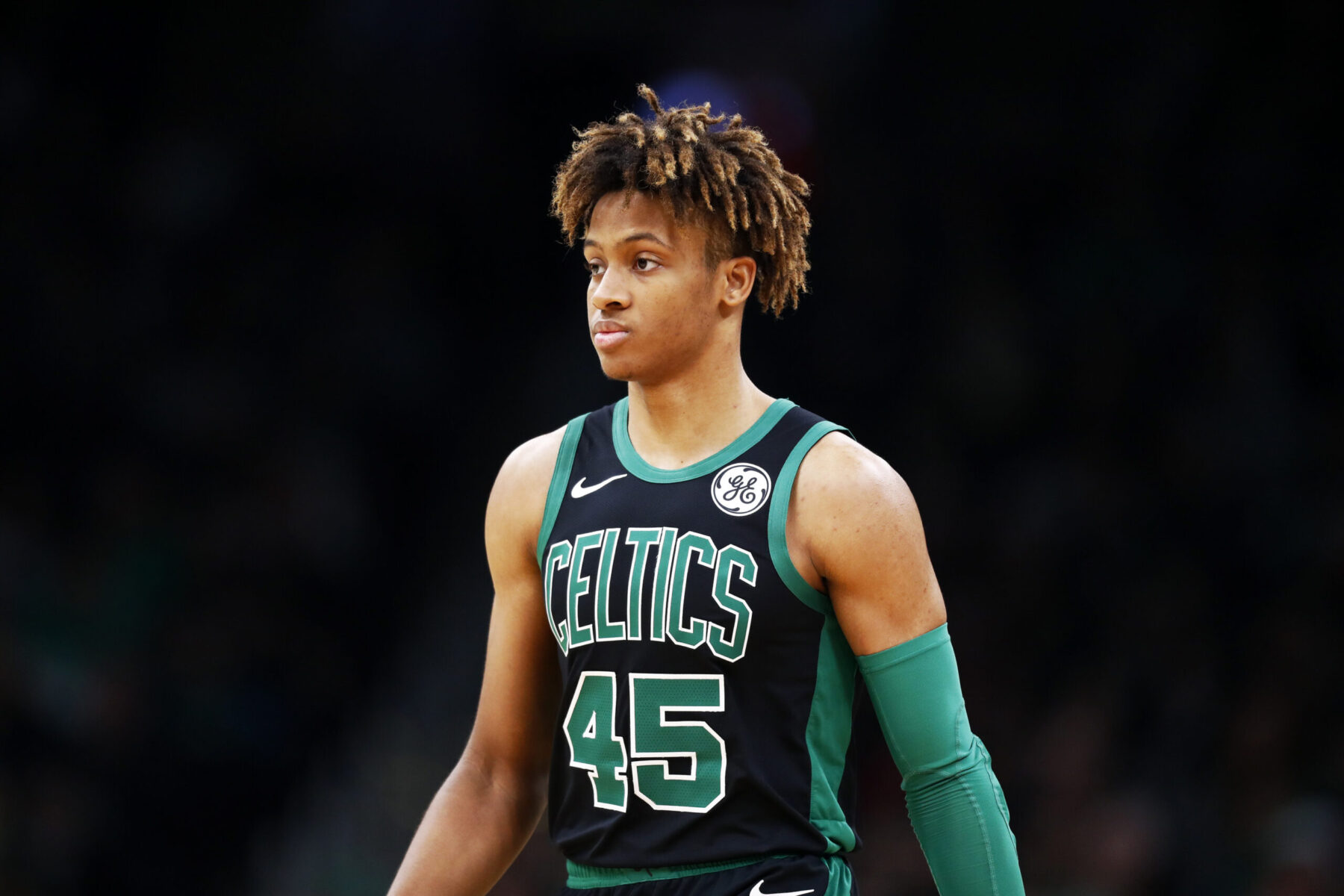 As the Boston Celtics look to bounce back after a gut-wrenching Game 1 loss in the Eastern Conference Finals, they will be a little short-handed.

Guard Romeo Langford will likely not be available for the rest of Game 2 due to a strained right adductor.

Celtics' Romeo Langford, who got some surprise early minutes in this game, is back in the locker room – he has a right adductor strain and is doubtful to return.

Langford, the 14th overall pick in last year’s NBA draft, got little playing time during the regular season, partly due to the Celtics’ depth in the backcourt.

Surprisingly, Celtics coach Brad Stevens inserted him into Game 2 against the Miami Heat.

He only managed to play one minute and did not attempt a field goal when the injury occurred.

The Celtics had a great opportunity to win Game 1, but Jimmy Butler made several big buckets down the stretch, while emerging star Jayson Tatum missed two with the game on the line.