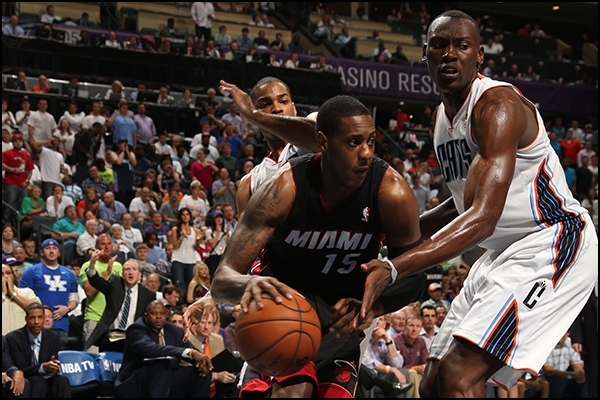 For maybe the first time in four years, the Miami Heat are treading through the playoffs like a silhouette in the midst of a high-caliber broadway show. No overbearing press conferences, no minute criticisms, and no 24/7 ESPN news coverage on why the Heat won’t win a championship this year.

Instead, the limelight has shifted to more controversial matters, mainly, the issue surrounding the racist remarks made by Donald Sterling. The headlines surrounding the National Basketball Association during the NBA playoffs have been more political than statistical. Instead of talking about how LeBron James and the Miami Heat swept the Charlotte Bobcats on Monday night without even breaking a sweat, we’ve been blitzed with a plethora of other questions, such as: Is Oprah Winfrey going to make a bid on the Los Angeles Clippers? Should Sterling be forced to sell the team? Does Donald Sterling really have a wife AND a girlfriend? Never before has the start to an NBA playoffs been so hectic and bizarre. 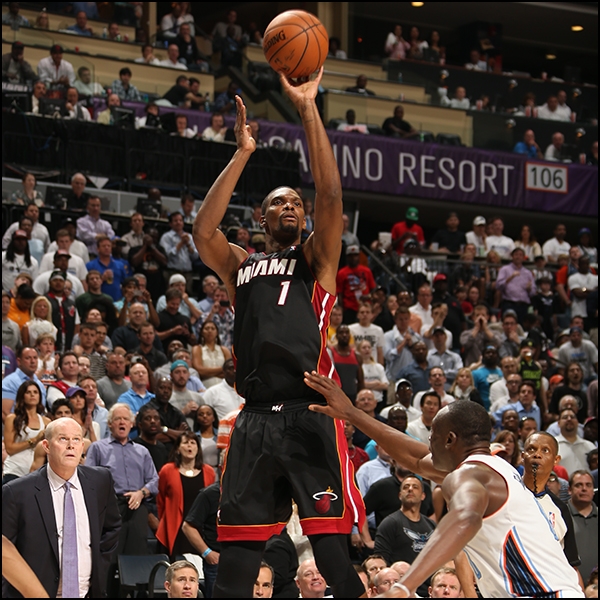 James, who calmly dropped 31 points, seven rebounds, and nine assists, and is now 9-0 in first round playoff series, chimed in on the issue as well, “No matter how long it takes, no matter how much money it costs, we need to get [Sterling] out of there — and whoever is associated with him doesn’t belong in our league.”

It seems as though all the players on the Miami Heat roster have been somewhat affected by the media surrounding Sterling, but if anyone knows about blocking noise coming from the outside, it’s the Miami Heat. “We’ve all been there before,” Bosh said. “It’s just the nature of the beast. Distractions are going to come from everywhere. We just wanted to have a business approach, come in and take care of business.” And taking the care of business they did.

On Monday night, the Miami Heat ended the Charlotte Bobcats season with a 109 – 98 defeat.

They masterfully took control of the game during the third quarter when LeBron was accidentally kneed in the thigh area by Bobcats center Bismack Biyombo. After being hacked all series, especially by power forward Josh McRoberts, this final shot seemed to light a fire under James, who went off to the tune of nine points and six assists as the Heat maintained a double digit lead throughout most of the fourth quarter. Five players ended up in double figures, while James Jones — head coach Erik Spoelstra’s secret weapon off the bench — ended the game with nine points and three 3 pointers.

At the end of the game Spoelstra commented, “It doesn’t ever get old and we don’t take these wins for granted. We’re very pleased to get to the next round.” Miami will play the winner of the Nets/Raptors series on either Sunday or Tuesday night depending on the length of the series.