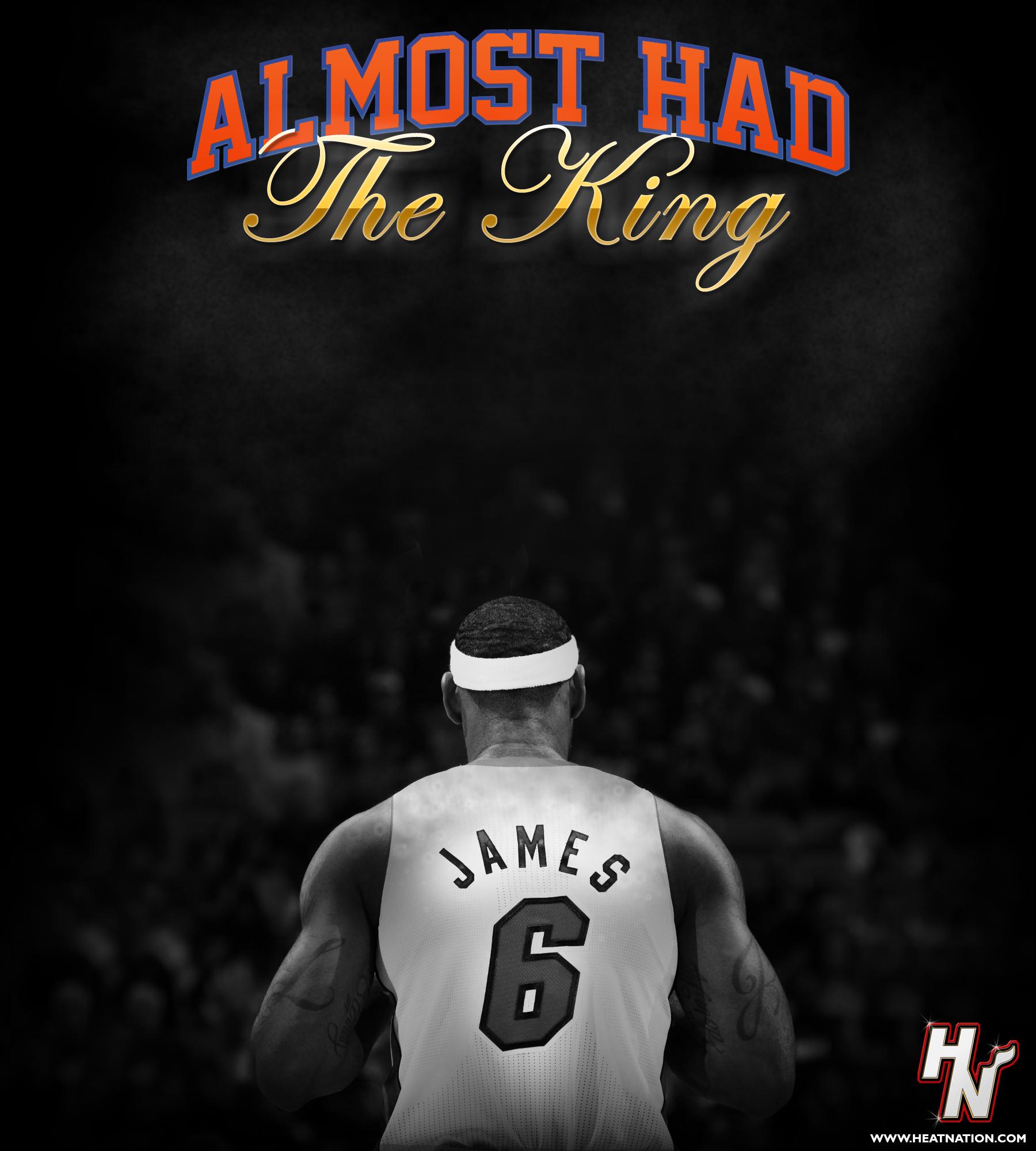 New York was just one of the many destinations where 3-time MVP superstar LeBron James could have landed in the free agency fiasco in 2010.