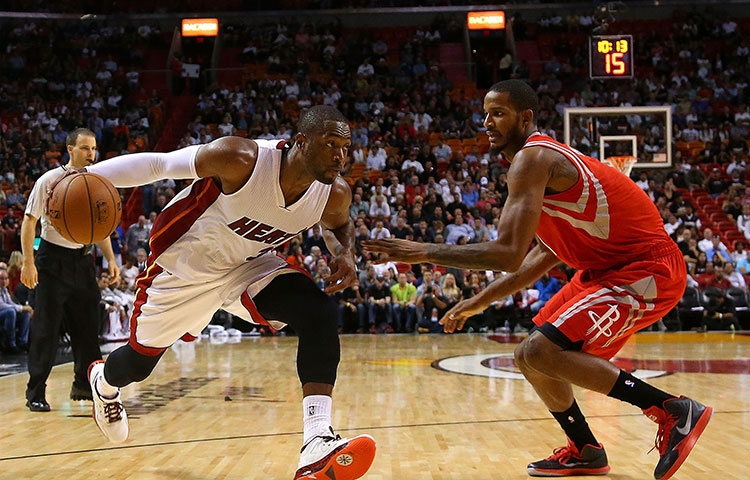 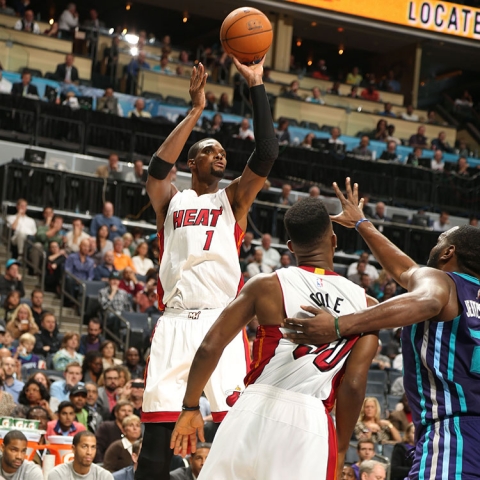 The Miami Heat (3-2) started off the 2014-15 NBA season scorching hot and sat second on the NBA’s Week 1 power rankings before their recent two game slide.

Chris Bosh has returned to a starring role, and is off to a strong start averaging 24.2 points, 11.0 rebounds, and 2.8 assists on only 2.6 TO per game. Is this elite-level production here to stay? My prediction of 5-7 points within a 50-40-90 shooting season is well within reason at this early junction. After the first three games of the season, Bosh was shooting 48 percent from the field, 55 percent from three (!!), and 86 percent from the line. (He has since dropped off to 48-43-86.)

The recipient for Eastern Conference Player of the Week for the first week of the young season may be Miami’s only true bonafide (super?)star, but Bosh has a supporting cast that has been getting the job done. Dwyane Wade is at a healthy 18.6 PPG and finding ways to score, even if it involves banking in threes like he did on Sunday against the Toronto Raptors. Luol Deng, and Shawne Williams are also all in double-figures with points per game so far. The goal has been, and will be, to spread the attack (but look to CB first). Getting the occasional posterizing slam also helps too.

Heat fans are surely already whispering: what is our ceiling with this squad? I’m here to put this hot start within a ballpark, with their best and worst case scenarios.