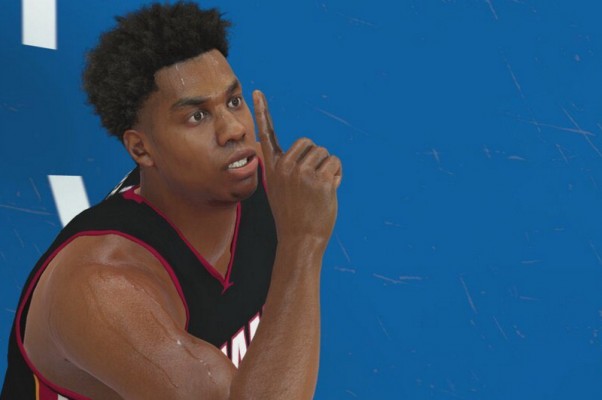 The long-awaited NBA 2K17 is set to be released in a little under a month on Sept. 20th for PlayStation 4, PlayStation 3, Xbox One, Xbox 360, and PC. However, it turns out that Miami Heat forward Willie Reed recently leaked some actual footage of 2K17 gameplay as well as most of the ratings for the Heat’s roster.

The popular NBA game has long been a favorite for fans and players alike. Players are always eager to compare ratings to see where they rank in the eyes of the game’s developers. Hassan Whiteside has always been an advocate of increasing his 2K rating and is always bragging about his superior gaming skills on Snapchat. He got a four-point rating bump from last year’s game but this time around he seemed more concerned with his virtual hair.

@Ronnie2K @NBA2K Here's my screenshot of #NBA2K17 my hair will get fixed first patch I got that @IAmJustise lmao ha pic.twitter.com/tBOMlukBqx

Whiteside is still the second-highest rated player on the team, behind Chris Bosh, which just reminds us how important Bosh is to this team. Even though he hasn’t played since February, his health will be a huge factor in the team’s success next season.

These ratings don’t have any impact on how the team will play next year, but it does spur some interesting conversation about what the starting lineup should look like. It seems that 2K has gone with Dion Waiters to fill Dwyane Wade‘s spot at shooting guard. There will be strong cases made by Josh Richardson and Tyler Johnson to earn that spot as well.

The team currently has 19 players and that will be cut down to 15 before the season begins, but here are most of the Heat players for now with their respective 2K ratings. 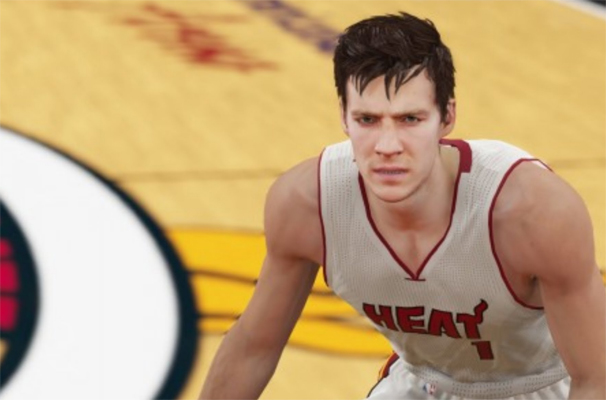 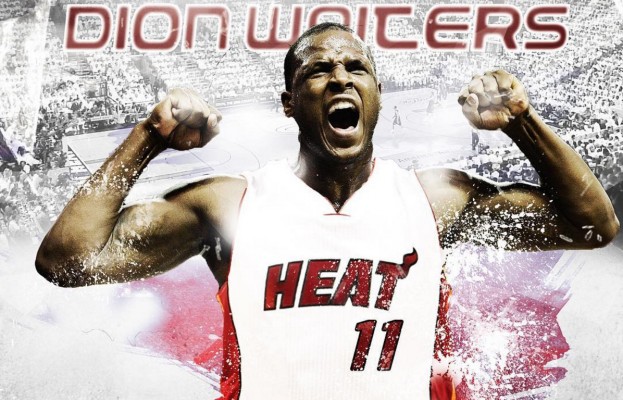 Next: Justise Winslow and Chris Bosh

Featuredmiami heatnba 2k17News Ticker
← Previous Story What to Expect From Hassan Whiteside Heading Into 2016-17, and Why He Will Dominate
Next Story → Why One Facet of Hassan Whiteside’s Game Could Take the Heat to the Next Level