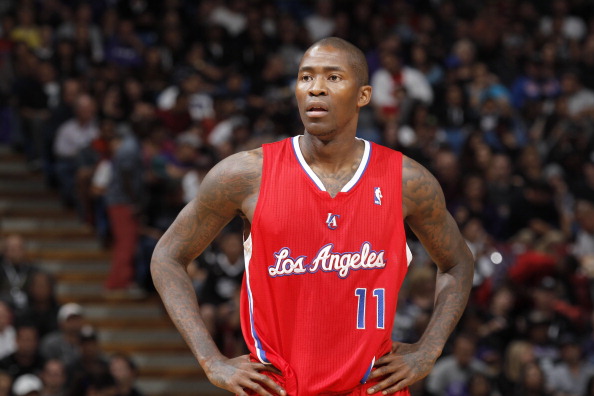 Finding a way to fashion a respectable roster while using up its salary cap money on just four players is a predicament the Miami Heat finds itself in as it gets set to prepare for the 2015-16 season.

The quartet of Chris Bosh ($22.million), Dwyane Wade ($20 million), Goran Dragic ($18 million) and Luol Deng ($10 million) will provide the top-heavy portion of the 2015-16 Heat roster, which guarantees that a luxury tax will be coughed up by Heat owner Micky Arison.

That means it’s up to Pat Riley to supplement the team with as many low-budget options as possible, and, at the same time, get rid of some burdensome contracts currently on the roster. The two most prominent players in that latter category are point guard Mario Chalmers and center Chris Andersen, who will collectively make $9.3 million this coming year.

Both players showed a noticeable decline last year, enough so that one report has stated that Miami is prepared to give them away for nothing.

While that’s not likely to happen, it does bring up the question of exactly what the Heat can get for the pair. Below are five potential landing spots. 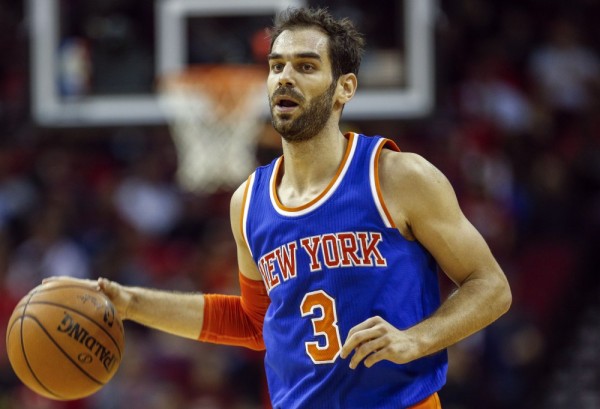 The trainwreck that is the Knicks have done next to nothing in free agency and their top draft pick even garnered some criticism from Carmelo Anthony. However, since their roster is in need of people who can actually perform on the court, this deal could make sense.

The problem here is that the Heat essentially give away the two players for nothing or take on a contract like that of Jose Calderon, who will make $15 million over the next two seasons.

Ideally, Pat Riley would like to have any players he gets in return to be playing on an expiring contract, but if it comes down to the Knicks, this might be the best they can hope for in this situation.