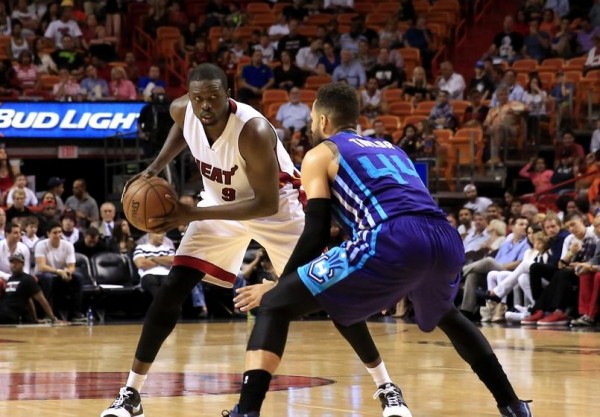 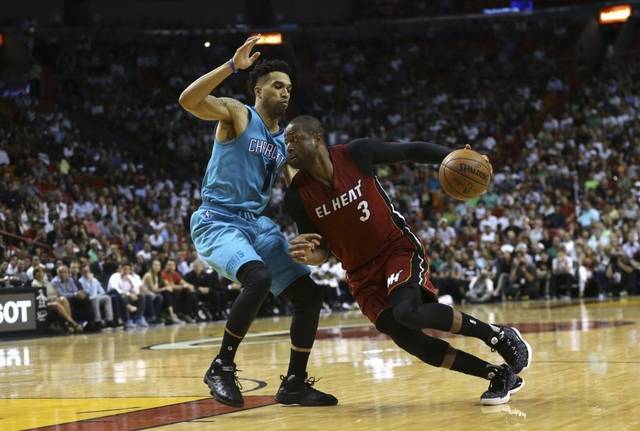 If there’s one area the Heat have a clear advantage in, it’s the shooting guard position. Wade is a more productive player than Lee in numerous aspects of the game. Wade, who’s noted the regular season means little to him, will take his game to the next level as the Heat rely on his superstar play.

Lee, 30, has developed a nice role in Charlotte since being traded, but the guard has barely performed beyond the average status. Asking the eight-year pro to guard a future Hall-of-Famer will be a daunting task.

Whether it’s Lee, Nicolas Batum or Marvin Williams spending time guarding Wade, they’re going to have trouble containing the Heat’s all-time leading scorer. The 13-year veteran will be in the postseason for the 11th time of his career. Not only does Wade have more postseason experience than Lee but he’s played in more playoff games than the entire Hornets starting lineup combined.

Miami Heat legend Dwyane Wade has added another project to his busy schedule. According to the Hollywood Reporter, Wade has...