Miami Heat: An In-Depth Look at the Franchise’s All-Star History 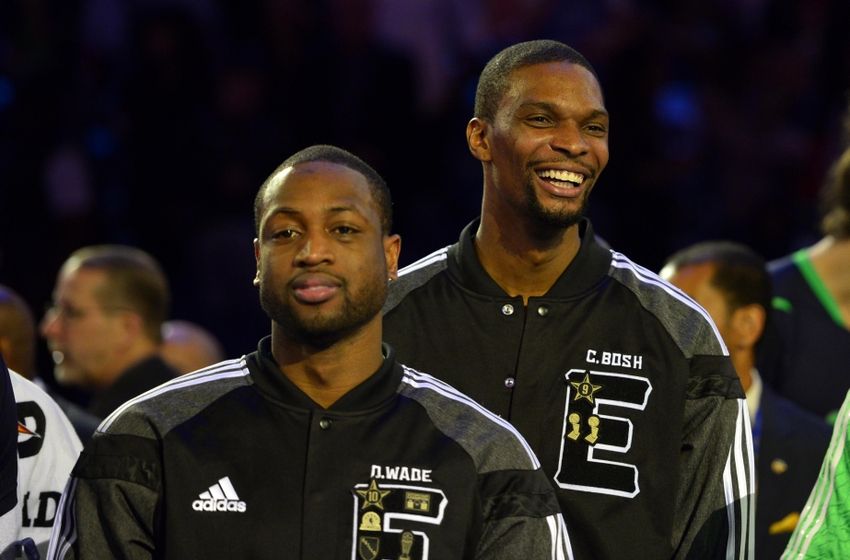 Even though the Miami Heat will have only one representative (Chris Bosh) playing in this weekend’s All-Star game in New York City, they have had a rich history of players who have participated in previous festivities. Join us as we take a look down memory lane.

Miami has had a total of 31 All-Star selections consisting of seven players. The last four seasons (2010-14) the Heat had the “Big Three,” consisting of LeBron James, Bosh and Dwayne Wade.

Wade is an 11-time All-Star who was selected for this year’s game but will be sitting it out due to his strained hamstring. Wade has played in ten All-Star games, averaging 17.3 points, 4.8 assists and 3.7 rebounds in 25 minutes of playing time per contest. 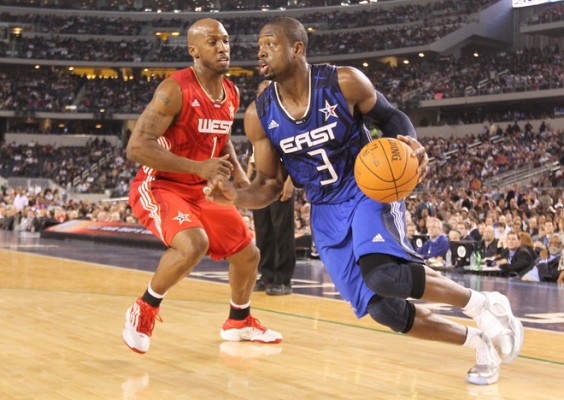 D-Wade’s career-high in an All-Star game was in 2010, when he scored 28 points on an efficient 12-16 from the floor. He also added 11 assists, six rebounds, and five steals. He was selected as the MVP and became the only Heat player to win the award.

Bosh is a nine-time All-Star (five with Miami) and will be the lone player to suit up this year for the Heat. Bosh was selected by the coaches as his numbers have remained All-Star worthy (21.1 points and 7.0 rebounds) despite Miami clinging on to the final playoff seed in the east.

LeBron James is an 11-time All-Star (four with Miami). He will be starting this year’s game as a member of the Cleveland Cavaliers. James won the All-Star Game MVP in 2006 and 2008 during his first stint with the Cavs.

Shaquille O’Neal was a three-time All-Star as a member of the Miami Heat (12 overall). O’Neal has won three All-Star Game MVPs. “Shaq” averaged 16.8 points and 8.1 rebounds in 12 games, playing 20.7 minutes per game. 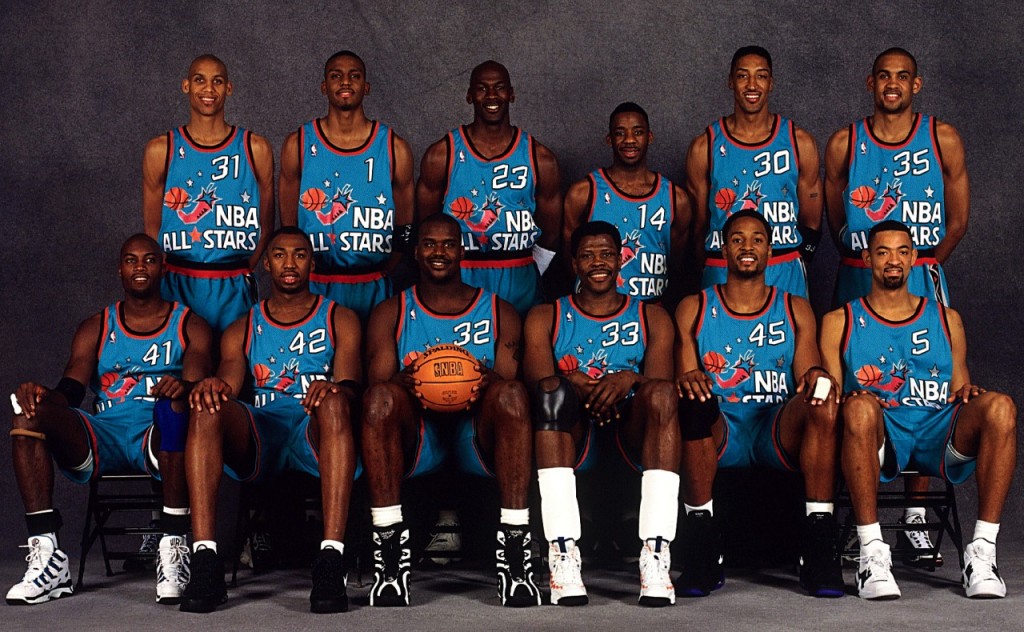 The All-Star games are more suited for players such as Wade and James as Mourning was defined more for his defensive prowess and hard-nosed grind it out type of play.

Tim Hardaway was a five time NBA All-Star (two with Miami, ’97, ’98). Hardaway was the first guard to represent the Heat. He posted solid numbers considering the limited playing time (16.8 minutes per contest) in his five selections. Hardaway averaged 10.6 points and 4.6 assists in five All-Star stints.

Anthony Mason made his only All-Star appearance in 2001, which was also his only season as a member of the Heat. Mason had the best season of his career, averaging a career-high 16.1 points to go along with 9.6 rebounds and 3.1 assists. In his lone All-Star appearance, he was held scoreless and grabbed four rebounds in 20 minutes of play.

Mason is currently in critical condition after suffering a massive heart attack earlier in the week. Our thoughts and prayers at Heat Nation go out to Anthony Mason and his family during these trying times.

The Miami Heat have only had one Slam Dunk Champion during All-Star weekend. Harold Miner won the NBA Slam Dunk Contest in 1993 and 1995. “Baby Jordan” is one of four other players to have won the contest more than once (Michael Jordan, Dominique Wilkins, Jason Richardson, Nate Robinson). 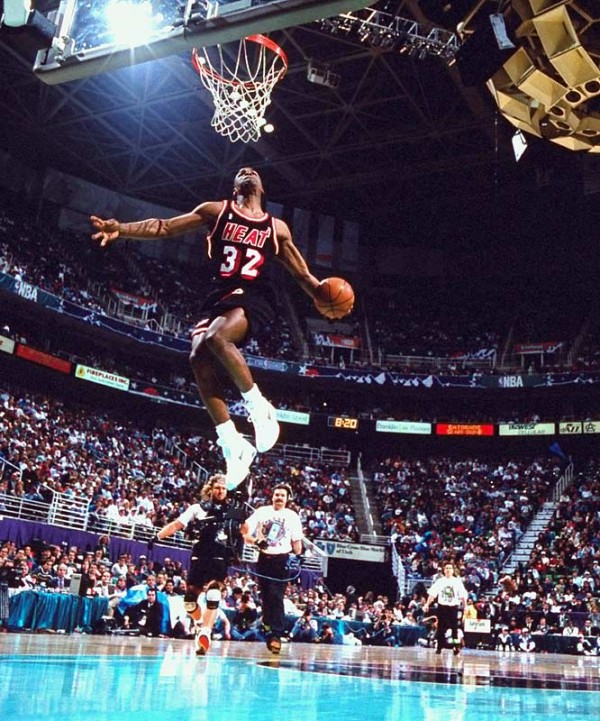 Four Heat players have held the trophy as the best shooter in the Three-Point Shootout contest. Glen Rice won the award in 1995, Jason Kapono  in 2007, Daequan Cook in 2009, and James Jones in 2011.

Miami has hosted All-Star Weekend only once in 1990, while still calling the Miami Arena home. That’s surprising considering the beautiful weather Miami has to offer along with the scenic “South Beach” atmosphere. It would be an ideal location for many players wanting a mini vacation from the intense, grueling NBA schedule and the arctic temperatures of the north and midwest states.

Hopefully Wade can get healthy and join fellow teammate Bosh in next season’s All-Star game. Can Miami possibly add another star to take over James’ spot? Maybe a Hassan Whiteside? We’ll soon find out.