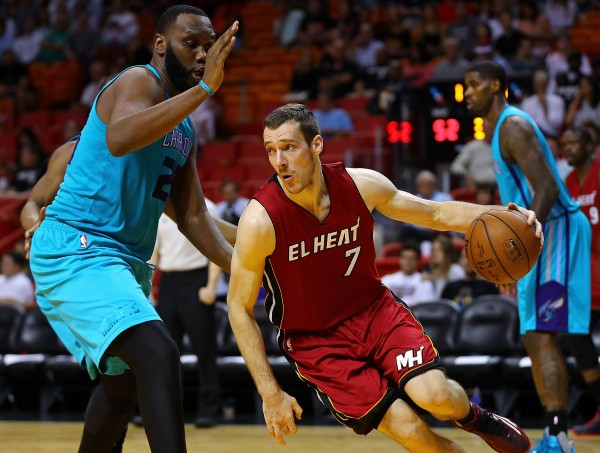 As the Miami Heat enter the NBA Playoffs for the first time since the 2013-2014 season, they have the chance to once again make a serious run. Miami’s success will rely on a number of factors. Luckily for the Heat, they have homecourt advantage in the first round of a competitive matchup against the Charlotte Hornets.

“I think the series will be very similar to what our records are,” Heat head coach Erik Spoelstra said after learning the team drew Charlotte in the first round. “I think you have two very evenly matched teams. The styles are a little bit different but they’re extremely well coached. This is going to be a challenge for both teams.”

Here are the Heat’s keys to victory for their first round matchup in the 2016 NBA Playoffs. 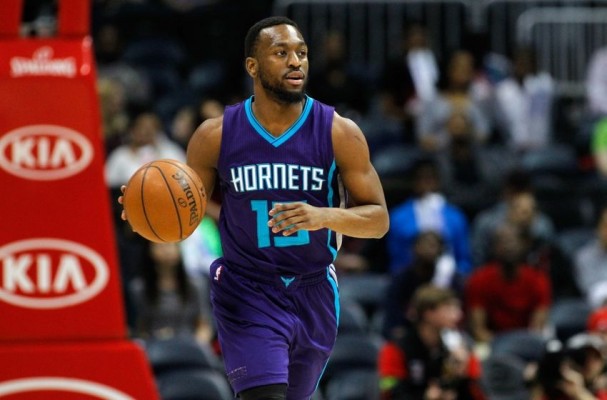 Walker is the engine that makes Charlotte run. Not only is he their leading scorer, he’s also the guy who sets up and runs the entire offense and knows how to get his guys involved. Goran Dragic will have a tough draw when it comes to defending the former University of Connecticut product, as his quickness and grit tend to give opposing teams problems.

Walker averaged 21.0 points and 5.2 assists per game in the regular season compared to Dragic’s 14.1 points and 5.8 assists. Miami will likely enlist the help of the younger, quicker Josh Richardson when it comes to trying to slow down the 25-year-old Walker. If Miami can get in Walker’s way, they will effectively interrupt the flow of Charlotte’s offense and give themselves the best chance of winning the series.

Next: Joe Johnson Needs to Turn It up a Notch