Five Adjustments the Miami Heat Must Make for Game 5 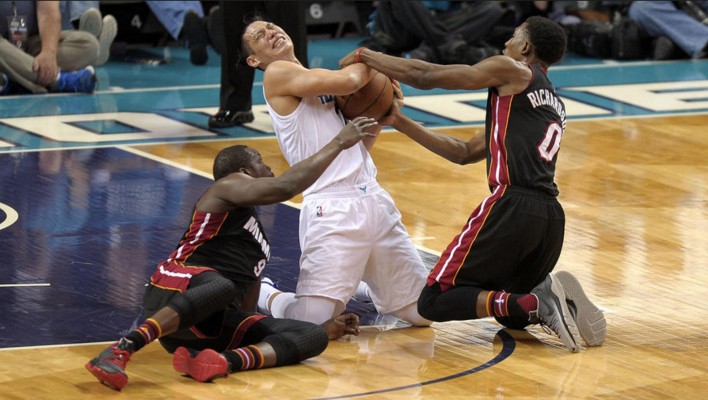 The Miami Heat looked as if they were going to make quick work of the Charlotte Hornets after total domination in Games 1 and 2. Then the series moved to Charlotte and the Heat were carefully dismantled by Kemba Walker and company. Now the series is tied 2-2 as both teams head back to South Florida for a decisive Game 5 matchup. How can the Heat bounce back in the next game and prove to the world that they deserve to move on to the next round?

1. Get out in Transition 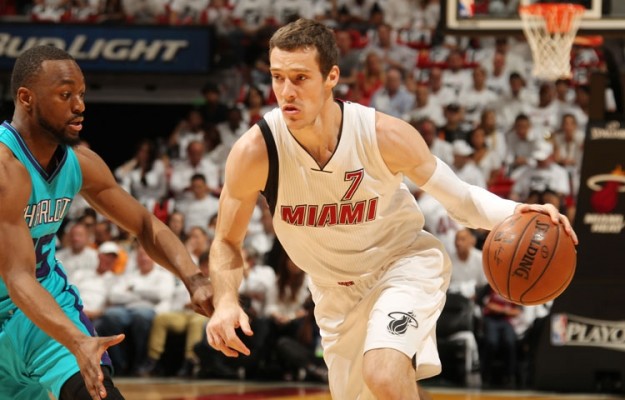 The Heat scored a total of zero fast-break points in Game 4. That is a serious problem. Though Miami is not a run-and-gun style team, it is disturbing that not a single point in fast-break transition was scored in Game 4. This is a sign of a team that is not moving fast enough, producing steals, or forcing turnovers.

Miami must get back to being the defensive juggernaut they were early on in the season and force the Hornets to make mistakes that can be capitalized upon. In the playoffs, games are often decided by a play or two and Miami must work harder to take advantage of each and every moment by playing lockdown defense, forcing Charlotte to make mistakes and bringing the heat (no pun intended) to the Hornets.

Next: Get Dwyane Wade Going