Five 3-Point Specialists the Miami Heat Could Sign This Offseason 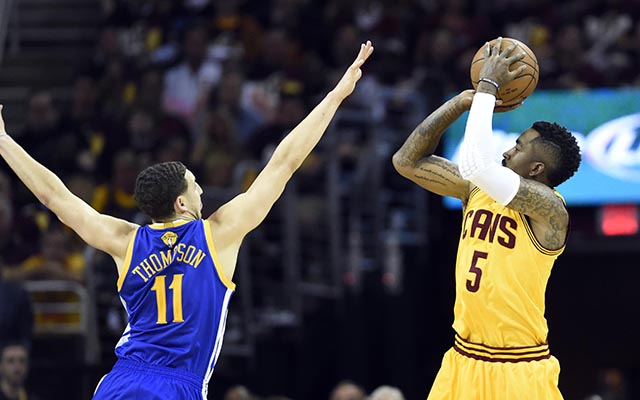 The Miami Heat struggled mightily with the three ball last season. In 2015-16, they ranked 27th out of 30 NBA teams in three-pointers made. Unfortunately, with the way today’s NBA works, every team needs solid three-point shooting to make it deep into the playoffs. Successful teams like the Golden State Warriors and the Cleveland Cavaliers play further from the basket these days, and that’s just the way it is.

Due to the fact that the Heat don’t have a pick in this year’s NBA draft, they must look to free agency to bring in a solid three-point specialist or two before the 2016-17 season begins. Obviously, if the Heat could sign Kevin Durant, it would take care of much more than just the three-point problem, but as far as role-playing three-point specialists are concerned, there are a number of them entering free agency that Miami would be lucky to get their hands on.

Here are several three-point shooting free agents that Miami should look to pursue: 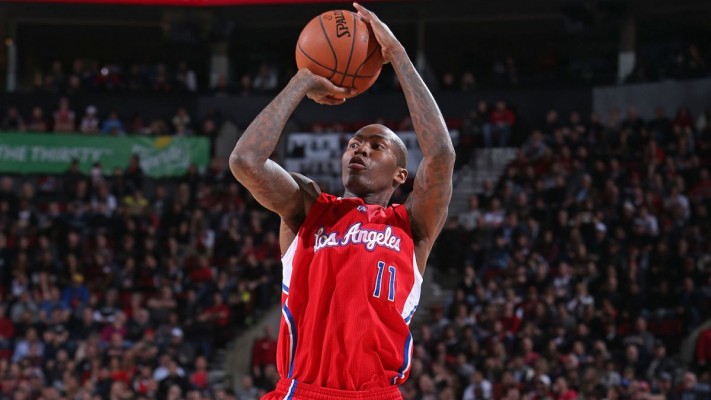 Crawford is a three-time Sixth Man of the Year who is the definition of instant offense. Though he’s getting up there in age, Crawford’s game has not slowed down much. Crawford averaged 1.5 threes and 14.2 points per game coming off the bench this past season. He’s a guy that can still create his own shots as well as knock down catch-and-shoot long balls with the best of them. He’ll be an unrestricted free agent after the NBA season ends and the Heat should consider looking into him. Who knows? He may even be willing to take a pay cut to come to Miami. Older, veteran players like himself tend to consider less money in order to be a part of contending teams toward the latter parts of their careers.