Don't Miss
Home / Editorials / Can the Miami Heat Turn Their Season Around?

Can the Miami Heat Turn Their Season Around? 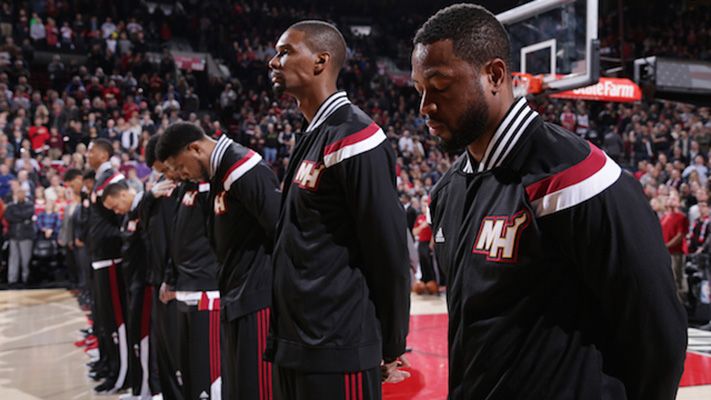 Through 37 games of the regular season, the Miami Heat currently stand at a record of 16-21.

At nearly midway through the 2014-15 season, the Heat are currently tied for the seventh spot in the Eastern Conference with the Brooklyn Nets, just two games ahead of the ninth-seeded Indiana Pacers. Just a year prior, the Heat were battling with the Pacers for the best record in the East all throughout the 2013-14 season.

Of course, these aren’t the Heat of last season—LeBron James, Ray Allen and Shane Battier no longer make their living at the American Airlines Arena.

Miami maintained pieces of their core from the championship seasons and integrated them with young players. Franchise players such as Dwyane Wade and Chris Bosh were brought back to lead a Heat squad featuring up-and-comers such as Shabazz Napier and James Ennis. Key rotational cogs from the 2012 and 2013 championship seasons like Mario Chalmers, Norris Cole, Udonis Haslem and Chris Andersen were retained for veteran leadership and stability purposes.

The results have been underwhelming to say the least. After beginning the season with a respectable 9-7 record, Miami’s play dipped during the month of December. The team went 5-12 with losses to bottom-tier teams such as the Denver Nuggets, Orlando Magic, Indiana Pacers, Philadelphia 76ers and Utah Jazz.

The losses have been bad, the record has disappointed and there haven’t been many positive results from a franchise that has won the Eastern Conference the past four seasons.

The question is, can this team regroup and be a squad capable of going deep in the postseason? Can they advance past the first round? Do they have a snowball’s chance of repeating as Eastern Conference champions for the fifth consecutive season?

First of all, let’s list some of the positives and negatives for this squad so far this year.

What have been some of the positives for the Heat through the midway point of the 2014-15 season? 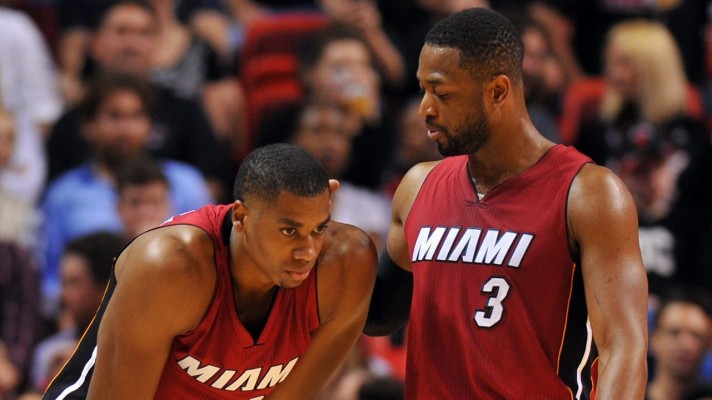 Wade has had a resurgent season. A year after being restricted to just 54 games for resting purposes by Erik Spoelstra, D3 has re-established himself as a top 10 player in the NBA. The veteran guard ranks ninth in the NBA in points, fifth in field goals and 10th in free throws made and attempted.

While Bosh was expected to assume the go-to role for the Heat in the absence of James, that did not last too long—of the 17 games Miami played in the month of December, Wade led the team in scoring in all but four of those games.

Over the past couple of weeks, Hassan Whiteside has proven to be a valuable addition for a team in desperate need of one. Whiteside recently posted a 23-point, 16-rebound performance in a 104-90 victory over the Los Angeles Clippers on Sunday. The 25-year-old center is proving to be the Heat’s best player in the front court not named Bosh.

Next: What about the negatives?