5 Bold Predictions for the Miami Heat This Season 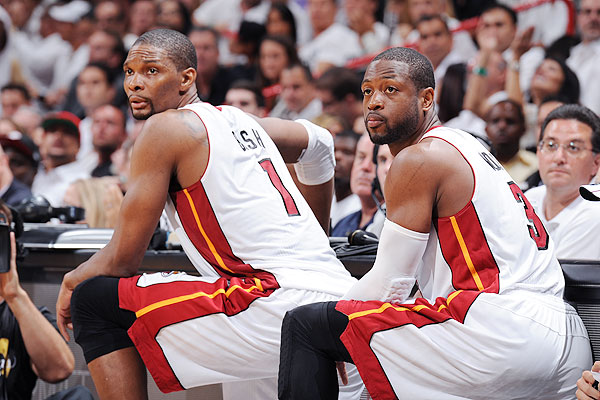 The Miami Heat will enter the 2015-16 season with championship expectations.

Despite going 37-45 and missing the postseason, the Heat have reloaded and are expected to return to elite form after a disastrous 2014-15 campaign.

In his recent season-opening press conference, head coach Erik Spoelstra stressed what he expects out of this year’s Heat squad:

“Now it’s about putting together a team that we feel has an opportunity to compete for a championship. We’re not hiding from the expectations.”

Part of the reason why there are such high expectations for a team that missed the playoffs last year is due to the fact that this Heat team has one of the best starting fives in the entire NBA—that lineup would feature none other than Goran Dragic, Dwyane Wade, Luol Deng, Chris Bosh and Hassan Whiteside.

Making matters even better for the team are the additions of veterans Amar’e Stoudemire and Gerald Green. Spoelstra went out of his way to applaud those signings during his conference:

“If you would have told me a year ago that we would have an opportunity to sign both those players in the summer and add them to our team, I would have said that’s not realistic. Those type of game-changing players are tough to find in this league.”

This team may have a lot of potential but they will have to display it on the court for people to truly buy in. The starting five looks pretty on paper, but they have yet to play a single minute on the court together.

All things considered, here are five bold predictions for the Heat this season. 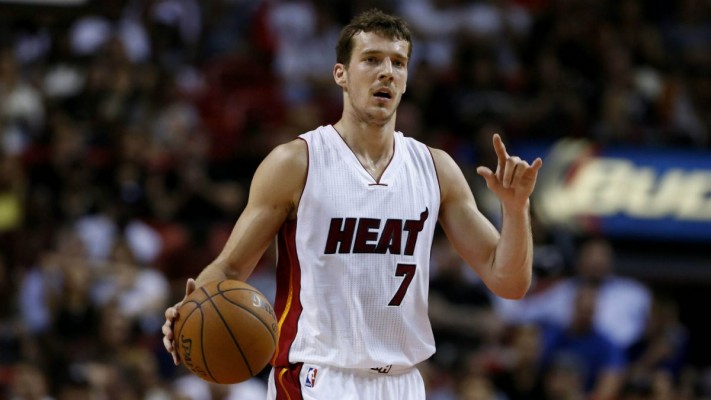 Believe it or not, Dragic has never made an All-Star team in his seven-year NBA career.

Despite this, Dragic is considered the key to the Heat’s success this season. The Slovenian point guard averaged 16.6 points and 5.3 assists per game in 26 starts after being acquired by Miami at the trade deadline last February.

A large reason why the 6’3″ point guard has never achieved an All-Star nod in his career is due to the fact that he had played in the Western Conference his entire career before last season. For those that aren’t aware, the West is loaded with great point guards.

Secondly, Dragic didn’t really start breaking out as a player until the 2012-13 season when he became a full-time starter for the first time in his career in Phoenix after Steve Nash was traded to the Los Angeles Lakers.

Unlike the West, the East doesn’t have many great point guards. If the Heat emerge as even a top four team in the conference, and Dragic posts at least 16 points and six assists per game, he should be able to clinch the first All-Star selection of his NBA career.

Next: Dwyane Wade Will Continue to Be the Team’s Best Player