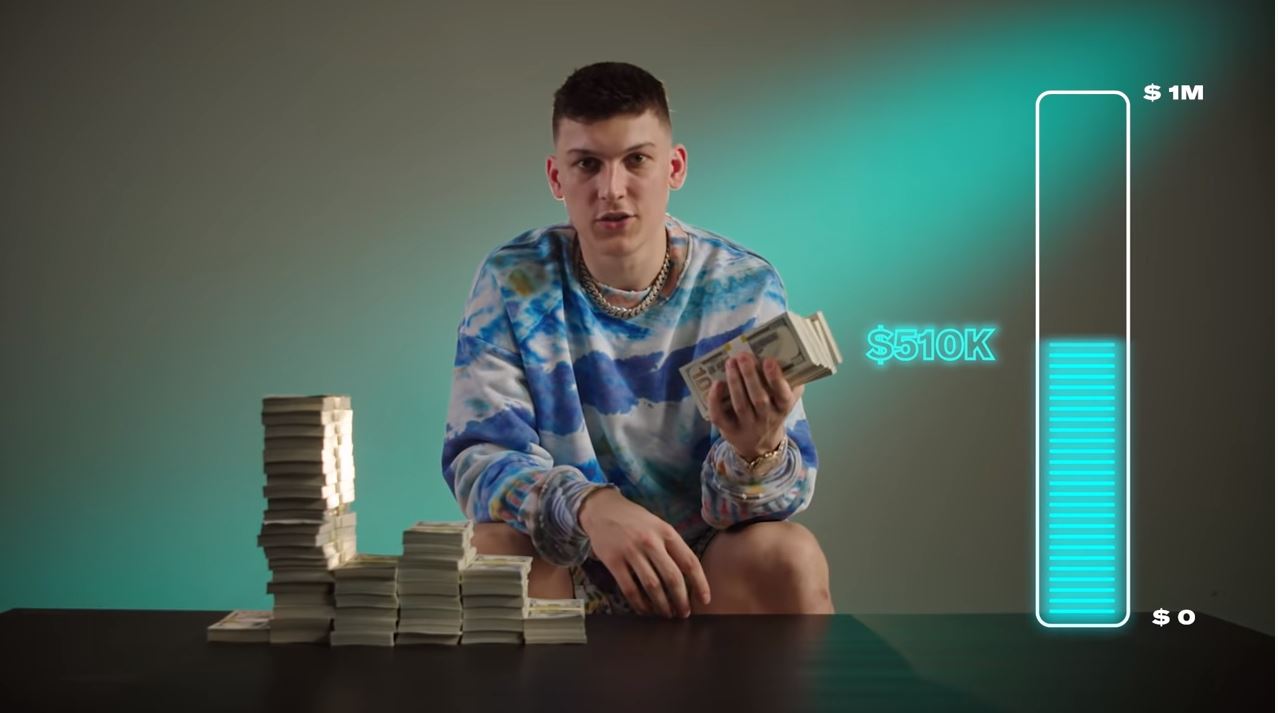 Miami Heat rookie Tyler Herro has been a pleasant surprise for his team this season, averaging 12.9 points per game on 41.4 percent shooting from the field off the bench.

Herro recently sat down for a video interview with GQ Sports and talked about how he spent the first $1 million he earned in the association.

Herro said the first thing he bought after signing his rookie contract was a $5,000 Gucci purse for his mother.

“The very first thing I bought, I think it was a Gucci purse for my mom,” Herro said. “I was in New York by myself with some friends and I had just seen it at the Gucci store and bought it for her, $5,000.

After buying his mom a purse, Herro bought two cars for himself.

“I bought the Jeep from a dealership down here in Miami, a Jeep Wrangler customized. We take off the top sometimes, sometimes it’s too hot down here so we have to take it off, $60,000.”