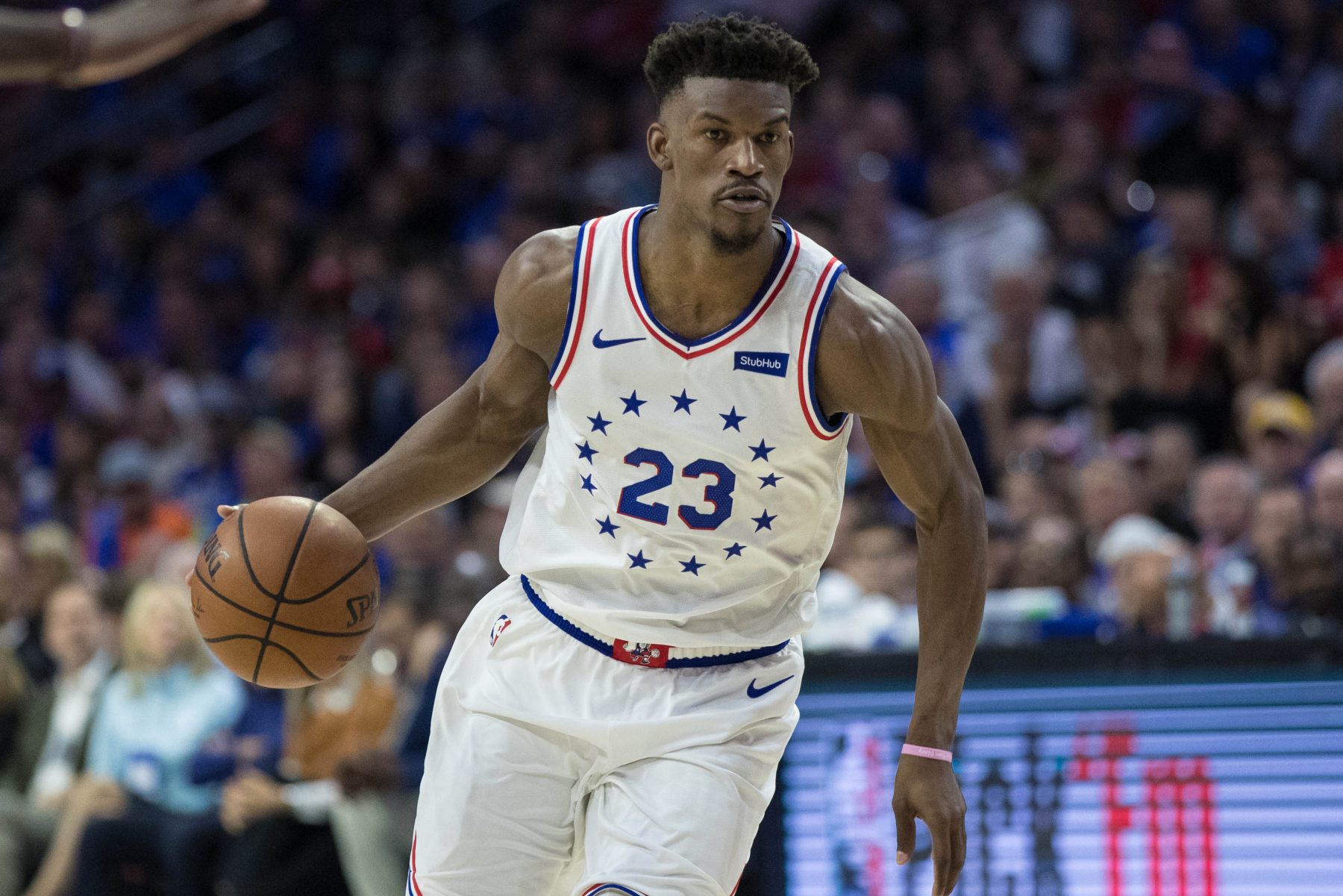 Anytime a player chooses to leave his current team, the end result can be bitter feelings from that team’s fans against the player.

In the case of new Miami Heat forward Jimmy Butler, his departure from the Philadelphia 76ers resulted in some fans burning his Sixers jersey.

SIXERS FANS?BURN?Jimmy Butler’s Jersey????That’s how you make a HEAT jersey right?????Kawhi could Pick his team by Tomorrow?I prefer Lakers, what about you?? ??So, What’s next for Miami???? Many say Miami’s PRIORITY is to dump the contracts of Goran Dragic, James Johnson & Kelly Olynyk BEFORE considering signing DeMarcus Cousins or trading for Bradley Beal??Slide for MORE???

Butler opted out of the final year of his contract last month, as expected, then was part of a sign-and-trade transaction that sent him to the Heat. Despite having only played in Philadelphia for a single season, his move obviously stoked the anger in portions of the 76ers’ fan base.

For Heat fans that see the video above, it will likely bring back memories from nine years ago, when the team stunned the NBA by signing free agents LeBron James and Chris Bosh.

In the case of James, his departure from the Cleveland Cavaliers marked a move from a surrounding area where he had grown up and played the first seven seasons of his NBA career.

Given that hometown connection, the reactions of some Cleveland fans (at approximately the :50 mark below) mirrored those of the 76ers faithful:

When James subsequently went back to the Cavaliers in 2014 and then left to play for the Los Angeles Lakers last year, there were few, if any, angry reactions from fans in Miami or Cleveland.

One reason for that was likely the fact that James had delivered on promises to bring an NBA title to the respective cities, winning NBA Finals MVP after each of the three titles that were won. In addition, during his four years in Miami and the next four years in Cleveland, his teams reached the finals each season.

Heat fans would no doubt love to see a similar effect take place during the 2019-20 season, though that may be too much to put on the shoulders of Butler. Last season, Butler averaged 18.7 points, 5.3 rebounds, 4.0 assists and 1.8 steals per game, helping the 76ers reach the seventh game of the Eastern Conference semifinals.