Don't Miss
Home / Videos / Video: Ray Allen Explains Why Losing Is So Important as a Kid

Video: Ray Allen Explains Why Losing Is So Important as a Kid 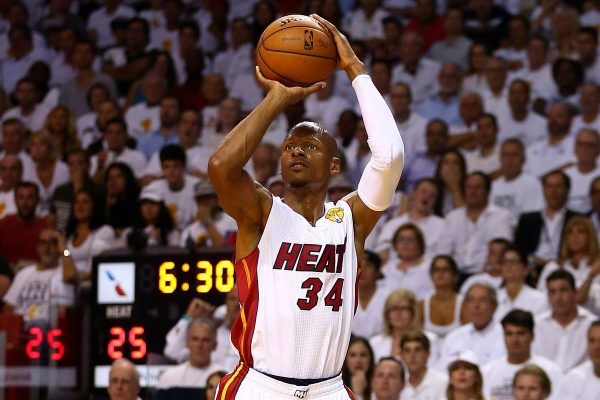 One of the great things about being a sports fan is that it not only provides us with entertainment, but it also teaches us important life lessons.

It has been said that people learn much more from losing than they do from winning. It is an opportunity to learn how to do better, how to try harder, how to have better habits and how to ultimately win and be a champion.

Allen learned about this early in his career, well before he joined the Miami Heat in 2012. As a young star with the Milwaukee Bucks and Seattle Supersonics, he only reached a conference finals once in his first 11 years. That lone trip came in 2001, when the Bucks bowed out in seven games to Allen Iverson and the Philadelphia 76ers.

Allen was then traded to the Boston Celtics in the summer of 2007. He promptly won his first NBA championship the following season. Two years later, the Celtics pulled one of the greatest choke jobs in NBA Finals history by blowing a 13-point lead in the second half of Game 7 against the Los Angeles Lakers. Even at the pinnacle of the sport, Allen was still learning about losing.

With a Hall of Fame career already under his belt, Allen could have rested on his laurels after his team’s failure in 2010. Instead, he signed with the Heat in 2012 and instantly helped them win an NBA title by hitting one of the most iconic shots in NBA Finals history.