Video: Michael Beasley Ready to Join NBA’s Bubble as He Shows Out at Latest Scrimmage 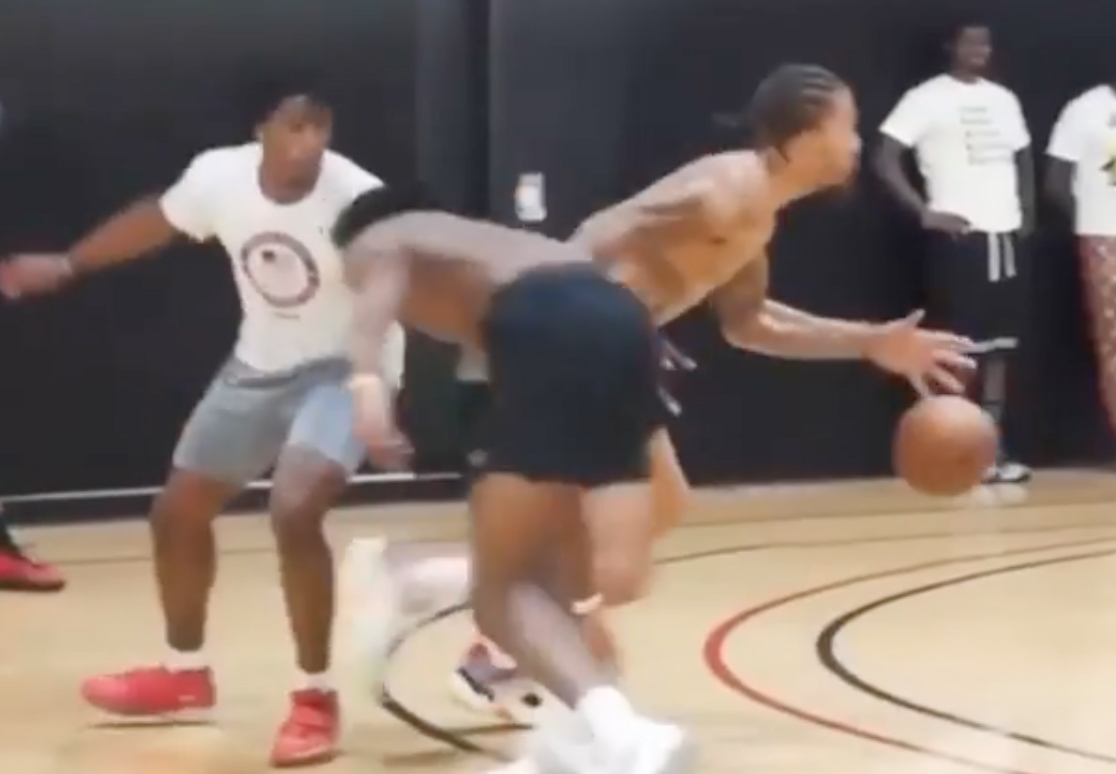 Michael Beasley pulled up to a run and was getting buckets 😤⁣ ⁣ (via @swishcultures, @taylorsportsgrp)

The Heat selected Beasley with the No. 2 pick in the 2008 NBA Draft.

However, he was never quite able to live up to the hype. Yet, the Heat gave the Kansas State University product multiple chances to make it work.

The journeyman has played all over the league and in China over the last decade. He last played in the NBA with the Los Angeles Lakers during the 2018-19 season.

With teams able to acquire free agents ahead of the 2019-20 conclusion, Beasley could find a new home again.

Featuredmiami heatMichael BeasleyNews Ticker
← Previous Story Dwyane Wade’s Old Teammates Clown Him as He Says He Would Take 2012 Over 2006 Miami Heat
Next Story → Udonis Haslem Says Finishing Season in Bubble Will Be All Mental, Miami Heat Are Most ‘Mentally Tough’ in NBA