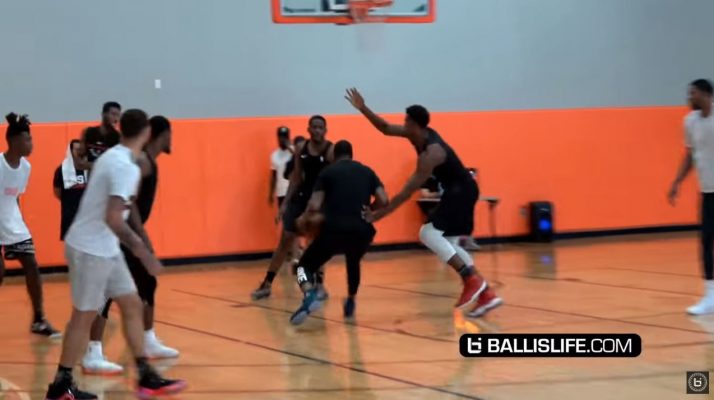 With less than one month remaining in the offseason, members of the Miami Heat are continuing to prepare for another season. In the case of three particular members of the team, that effort was being made as part of a Remy Workouts pickup game.

Each of the three Miami players appears to look much different than he did when the season ended in a quick five-game playoff exit. Whiteside, who battled injuries last season, appears to be showing no signs of those past issues, while Johnson also appears to have recovered from shoulder concerns that limited his effectiveness. Finally, Jones is expanding his game when it comes to better shooting and ball-handling skills.

The Remy Workouts are part of a training offered by Stan Remy, an NBA skills development trainer. Part of his philosophy is explained below:

In the case of Whiteside and Johnson, the hoped-for improvement may help to reduce the Heat’s reported interest in trading them away. It may also offer Jones the opportunity to make his status within the NBA more viable.
[xyz-ihs snippet=”HN-300×250-TextnImage”]