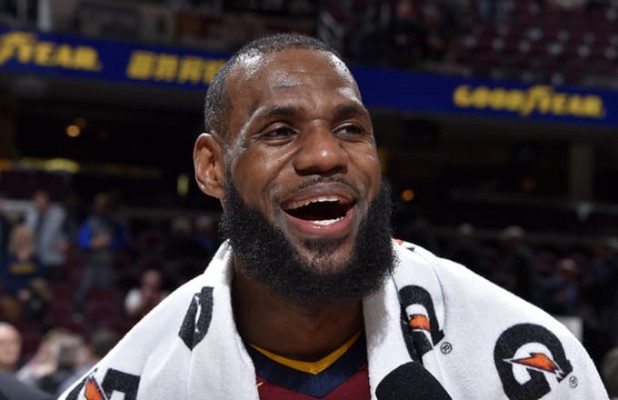 LeBron James and Dwyane Wade may no longer be teammates, but they’re still rooting for each other as if they were. That became evident on Tuesday night, when James was heard watching Wade’s game-winner to give the Miami Heat the win over the Philadelphia 76ers.

James became just another diehard Wade fan following a game, and exclaimed some NSFW words while his teammate Rodney Hood spoke with members of the press.

Both Hood and the reporters he was speaking with couldn’t help but chuckle listening to James’ excitement.

Wade managed to turn back the clock in the Heat’s victory on Tuesday night, scoring 15 points in the fourth quarter, including the game-winning jumper. It must have been a special moment for James to get to watch his longtime teammate and friend reclaim some of his former glory.