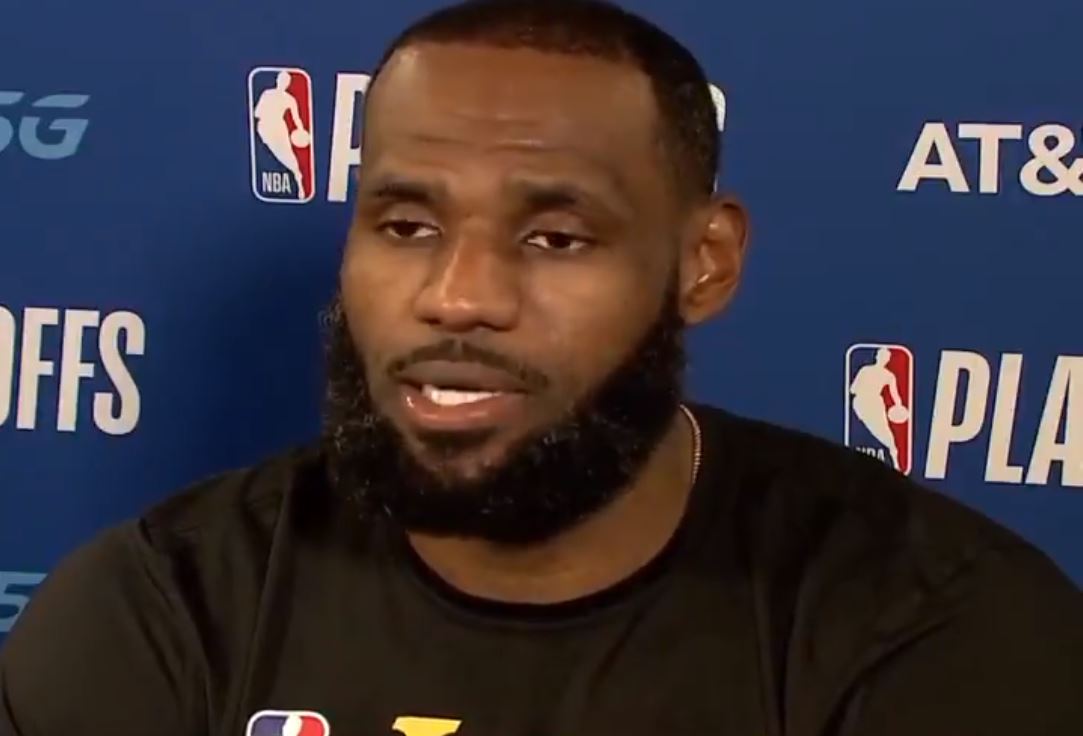 The Los Angeles Lakers evened their first-round series against the Portland Trail Blazers on Thursday night with a resounding 111-88 victory.

Star forward Anthony Davis led the way with 31 points on 13-of-21 shooting and added 11 rebounds.

It was an impressive performance, but after the game, superstar LeBron James said that even Davis isn’t capable of doing some things that his former Miami Heat costar Dwyane Wade was.

“I’ve had the luxury of playing with some great players.”

“I’ve had some great teammates in my career,” James said. “A.D. is one of those unicorns. And he does things that some of my other great teammates are not capable of doing.

“But in the same sense, I’ve played with Dwyane Wade, he could do some things that A.D. is not capable of doing.”

While James clearly appreciates both players, it is clear Wade will always have a soft spot in his heart.

Wade and James are also close friends off the court and ended up teaming up shortly in Cleveland later in Wade’s career.

Davis is a great costar to have, but James would be hard-pressed to name a teammate that he’s had that was more talented than Wade.

anthony davisdwyane wadeFeaturedlebron jameslos angeles lakersmiami heatNews Ticker
← Previous Story Jimmy Butler on Why He’s Thriving on Miami Heat: ‘I Get To Cuss People Out’
Next Story → Video: Former Celtics Big Man Vehemently Explains Why Heat Would ‘Have Their Way’ With Bucks