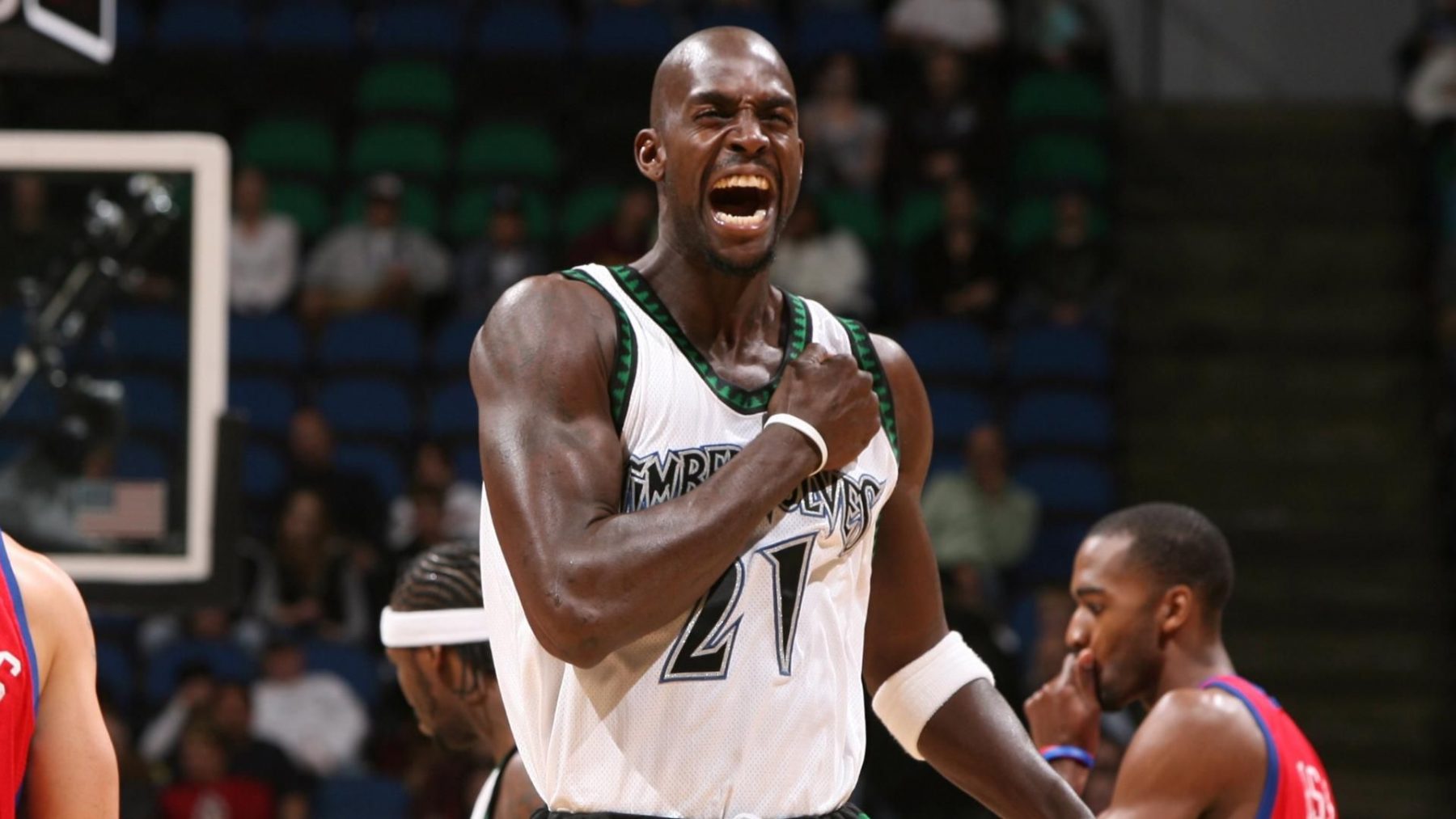 NBA legend Kevin Garnett recalled an epic encounter he had with Miami Heat president Pat Riley during a pre-draft workout in 1995.

In Garnett’s upcoming Showtime documentary, he revealed Riley was upset he had to watch a high school workout before the big man vehemently proved him wrong.

KG was drafted 25 years ago today by the Minnesota Timberwolves.

He once told Pat Riley “F*ck you mean, why you in here?” during a workout.

“You don’t know why you’re here?” Garnett quipped at Riley during the workout. “Motherf—–,  f— you mean, ‘Why you in here?'”

Garnett, 44, is one of the best power forwards in NBA history.

In addition, the tenacious beast is one of the best players to ever go straight from high school to the NBA.

Over the course of his career, Garnett averaged 17.8 points, 10.0 rebounds and 3.7 assists per game. Along the way, he picked up an MVP award, captured a championship and acquired a Defensive Player of the Year award.

As for Riley and Garnett, they found themselves on the opposite ends of rivalries over the last couple of decades. Most notably, Riley’s Heat and Garnett’s Boston Celtics clashed in the playoffs multiple times.

In 2012, the Heat stung the Celtics in the Eastern Conference Finals in seven games. The captivating victory broke up the Celtics’ Big 3 of Garnett, Paul Pierce and Ray Allen.

After the Heat won the championship in 2012, Riley snatched Allen in free agency. The move forever made Garnett irate, especially after the Heat captured a title again in 2013 with Allen’s assistance.