Video: Jimmy Butler’s hilarious reaction after getting first haircut outside of NBA bubble 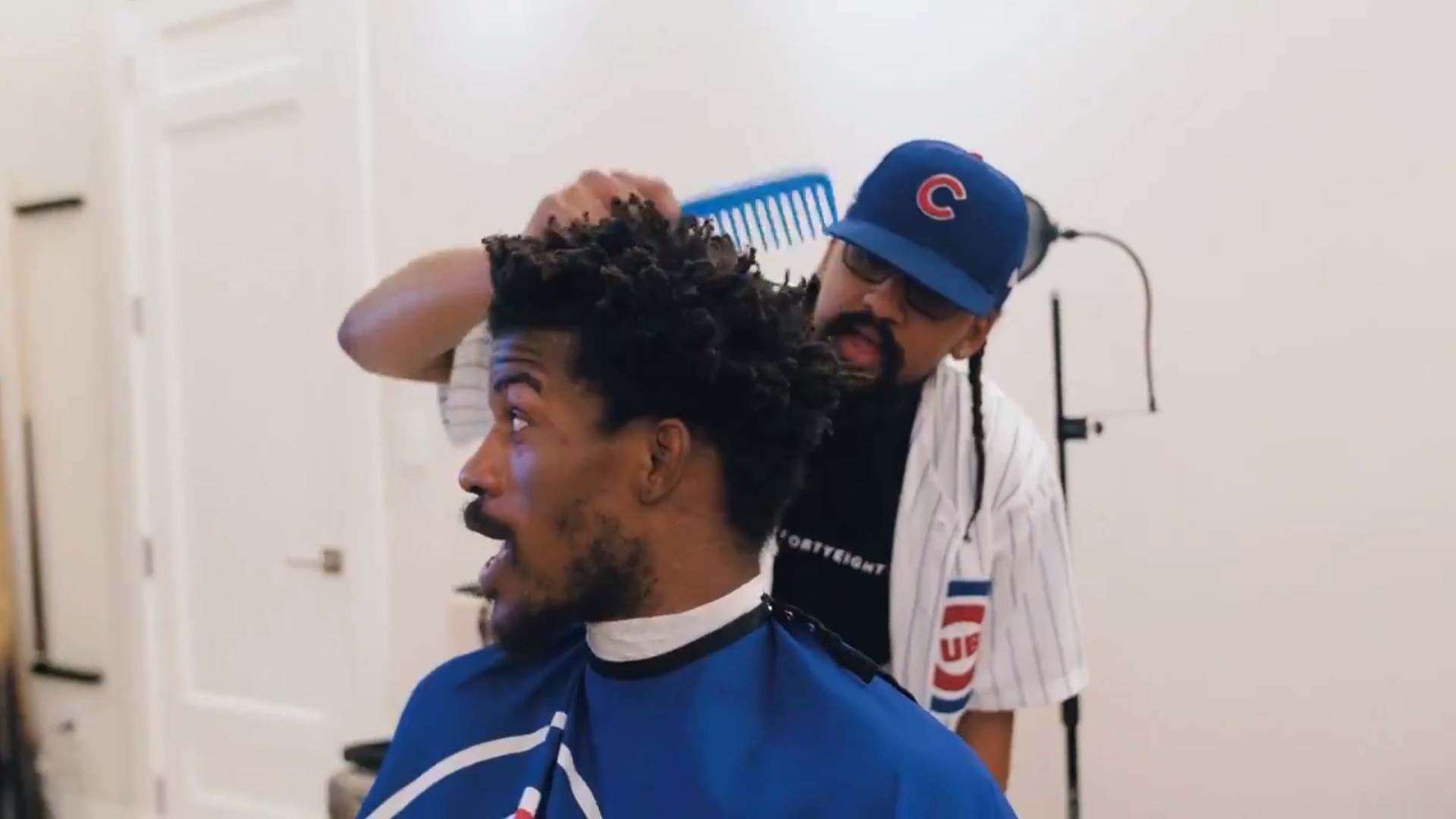 After exiting the NBA bubble last month, Miami Heat star Jimmy Butler started getting back to his normal routine.

When he got a haircut for the first time in months, he had an interesting reaction.

Jimmy's reaction to getting his first cut after the NBA Bubble 😭

After developing a negative reputation due to his fiery style of leadership, Butler was traded to the Heat in July 2019 in a huge blockbuster trade.

Despite his presence, the team wasn’t expected to do anything beyond make the playoffs in the 2019-20 season.

Instead, the Heat finished fifth in the Eastern Conference and upset the first-seeded Milwaukee Bucks in the second round of the playoffs.

The magic carpet ride continued into the NBA Finals, where Miami took the Los Angeles Lakers to six games before falling.

Butler was the chief reason why the Heat exceeded expectations. He averaged 22.2 points, 6.5 rebounds, 6.0 assists and 2.0 steals per game in the postseason.

After putting in such impressive work, he certainly deserves to feel good about getting a haircut.