Video: Jimmy Butler talks trash to Kings bench while at the free-throw line 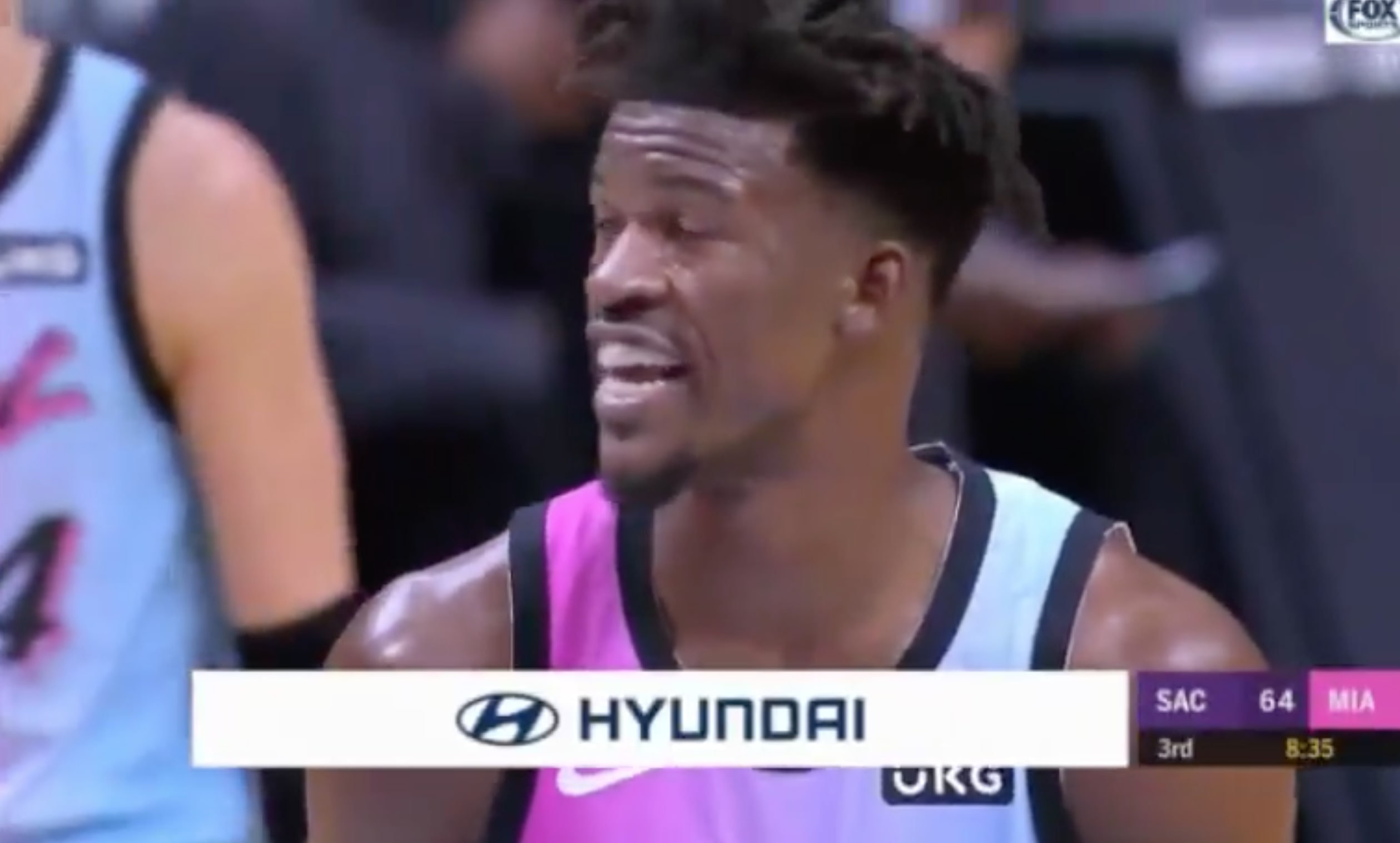 After being out for three weeks, Miami Heat star Jimmy Butler is back, and it appears that his mojo is also back.

In Saturday’s game against the Sacramento Kings, he talked some trash before hitting his 10th consecutive free throw.

Jimmy Butler yells out “Ten” before hitting his 10th free throw in a row pic.twitter.com/Tte94QoNbO

Butler had been out since Jan. 9 due to the NBA’s COVID-19 safety protocols. So far this season, he has appeared in only seven contests including Saturday’s game.

Not coincidently, the Heat have struggled without him.

They currently hold a 6-12 record, which is one of the worst records in the NBA. It has come as a shock to their fans, who witnessed them reach the NBA Finals just a few months ago.

With Tyler Herro also back in action, the Heat are gradually getting closer to being at full strength.

They will need to catch fire and string together some winning streaks soon to ensure that they will return to the NBA Playoffs this spring.