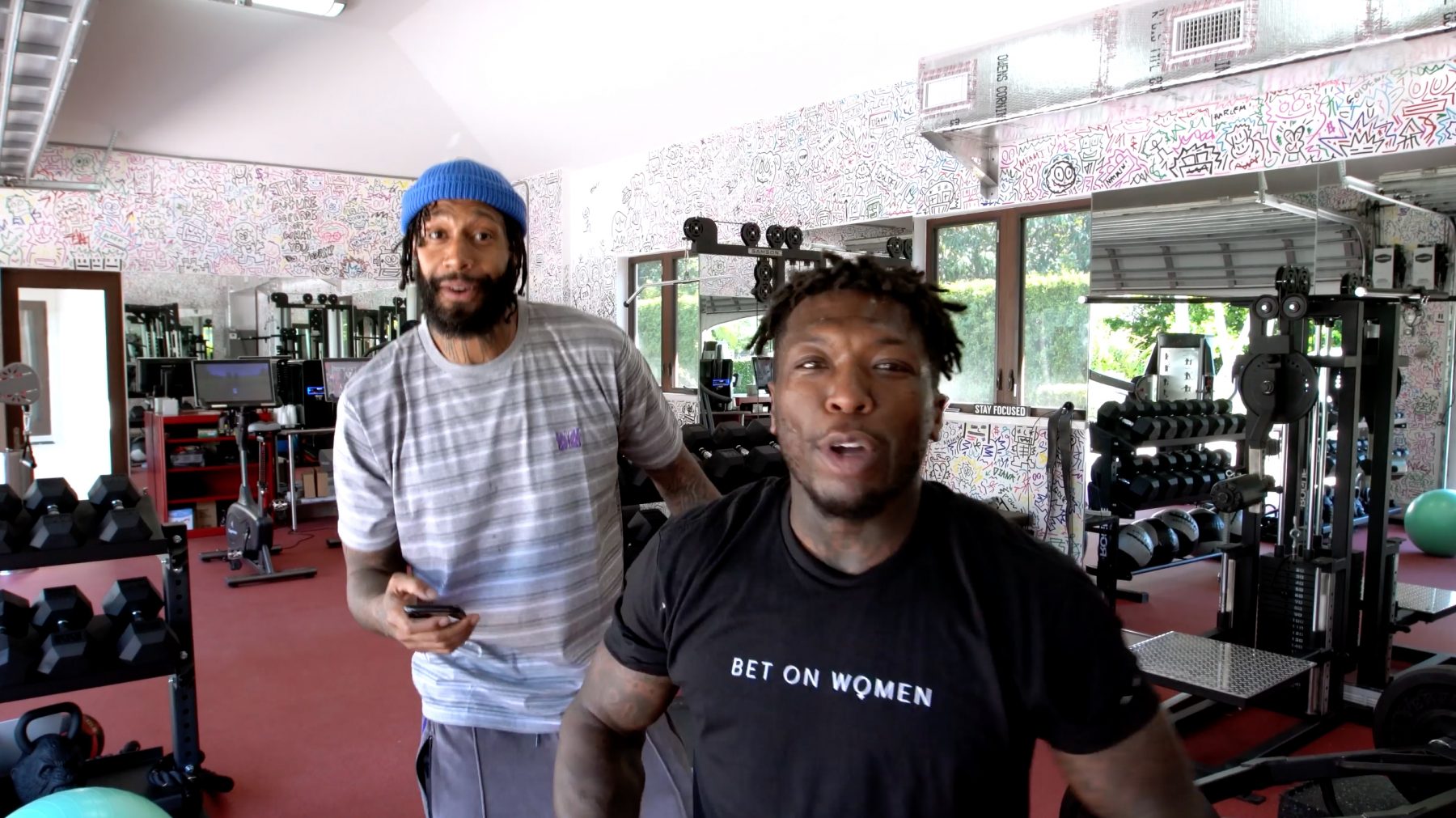 The stars of the Miami Heat would much rather be playing in the postseason at the moment, but at least Heat forward James Johnson has a beautiful home to rest up in.

Highlights of the tour include Johnson’s beautiful pool, his two adorable dogs, and colorful and creative art that lines the inside of his home.

With Johnson’s current three-year, $43 million contact, it no surprise that he’s got a beautiful house to return to following a long night at American Airlines Arena.

Johnson had a fairly underwhelming 2018-19 campaign and played in just 55 games due to several injuries throughout the season. In those games, he averaged 7.8 points, 3.2 rebounds, and 2.5 assists.

Based on his luxurious home, it seems rather clear that Johnson plans on staying in Miami for the long run. Hopefully that serves as motivation for him to come back better and stronger in the 2019-20 season.
[xyz-ihs snippet=”HN-300×250-TextnImage”]